It’s blog tour for Anne Conley’s Truth or Dare. Check it out and be sure to grab your copy today! 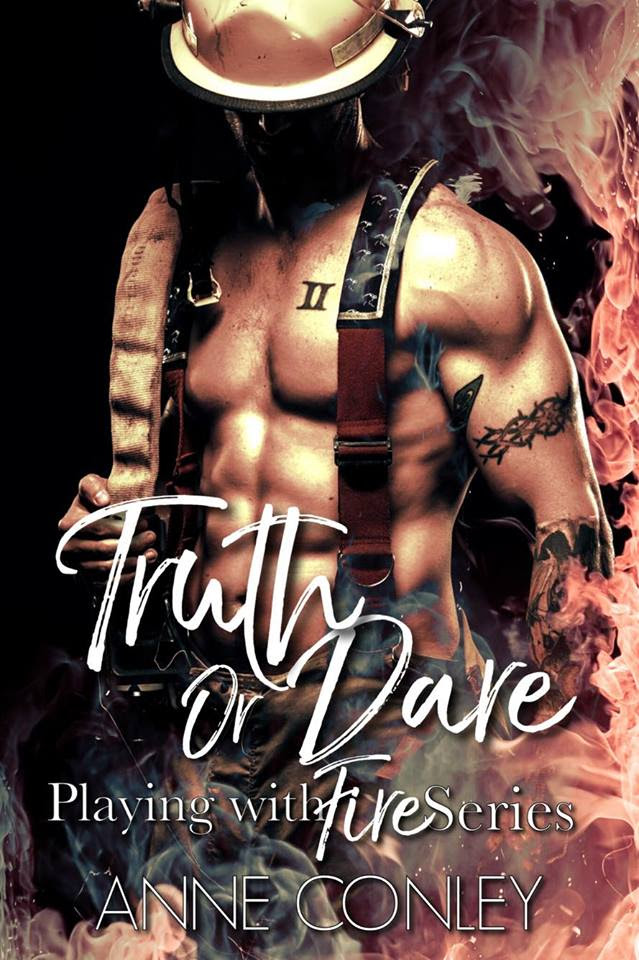 About Truth or Dare:

Annette is trying not to get distracted by the sexy firefighter, but when her artistic retreat begins in disaster, Jude’s playing the hero she can’t ignore. Suddenly, her artwork is completely changed with Jude’s exquisite lines transforming her landscapes.

Up until now, their life was like a notebook full of doodles, but it’s turning into a full-fledged art showing, and neither of them know how to deal with the embers of desire when they ignite into flames.

She walked through the cabin, taking stock. The first thing she noticed was it was rustic, and had one room, an open plan divided down the middle. An enormous brass bed was in the back corner, divided by a half wall that separated the bed/kitchen area from the living room. Next to the bed, along the back wall, was a row of cabinets and countertops broken only by a sink for washing up and two large windows that exposed a breathtaking view. A butcher block island and a refrigerator, along with a coffee pot, seemed almost like decorations instead of necessities in the spartan room.

On the other side of the half wall was the living area with a couch, a couple of old recliners that looked more like homes to creatures than comfortable seating areas, and giant wood stove. Annette looked closer and noticed it had removable burners on top, which meant this was her stove for the week. She’d only cooked on a wood-burning stove once, at Luke’s deer camp, with horrific results. Oh well. She shrugged to herself. Fine dining was not a priority at the moment. She’d gotten Drake to leave, she just needed to get the cabin set up and she could get to work.

Aside from the recliners, the furnishings were old yet warm. Patchwork quilts covered the bed, there was an afghan the back of the sofa, and a closet held more blankets, towels, a stack of board games, cold weather gear, and a locked box. The bathroom was utilitarian yet had everything she would need, including running water.

It was cold, so she went outside to gather wood for a fire in the stove.

There wasn’t much. Scratch that. There was a ton of huge logs she had no hope of picking up and carrying inside, despite the fact they wouldn’t fit inside the barrel-bellied stove anyway.

She stifled the silent alarm that rose inside her as she looked at the sky. It was clear-blue with a few fluffy clouds. It looked gorgeous, but she didn’t know much about mountain weather. She’d moved here from the piney woods of east Texas. It rarely snowed there, much less was a way of life.

November on a mountain was a different story. She went back inside and looked in the wood stove, pleased to see there was a small fire already stacked. But how long would it last with no wood?

With a heavy sigh, she went over to the bed—where Drake had left her things before driving back down the mountain—and grabbed another sweater to put on. She would save the wood until she was nearly frozen, then start breaking up furniture, she supposed.
Annette opened the refrigerator to find a bottle of ketchup and a jar of mustard, and two cans of Bud Light.

The pantry was much the same way, but the spice cabinet was full. A snort left her lips. She could use it to flavor the mustard.
Was she supposed to freaking starve out here all alone in addition to freezing to death?

“Thanks a lot, Drake,” she muttered to herself while she stalked to her cell phone to call him.

Alarm bells were clanging in her head. She was stranded here with no food, no heat, and no cell phone.

She was suddenly freezing, starving, and had an inane desire to call her mother. 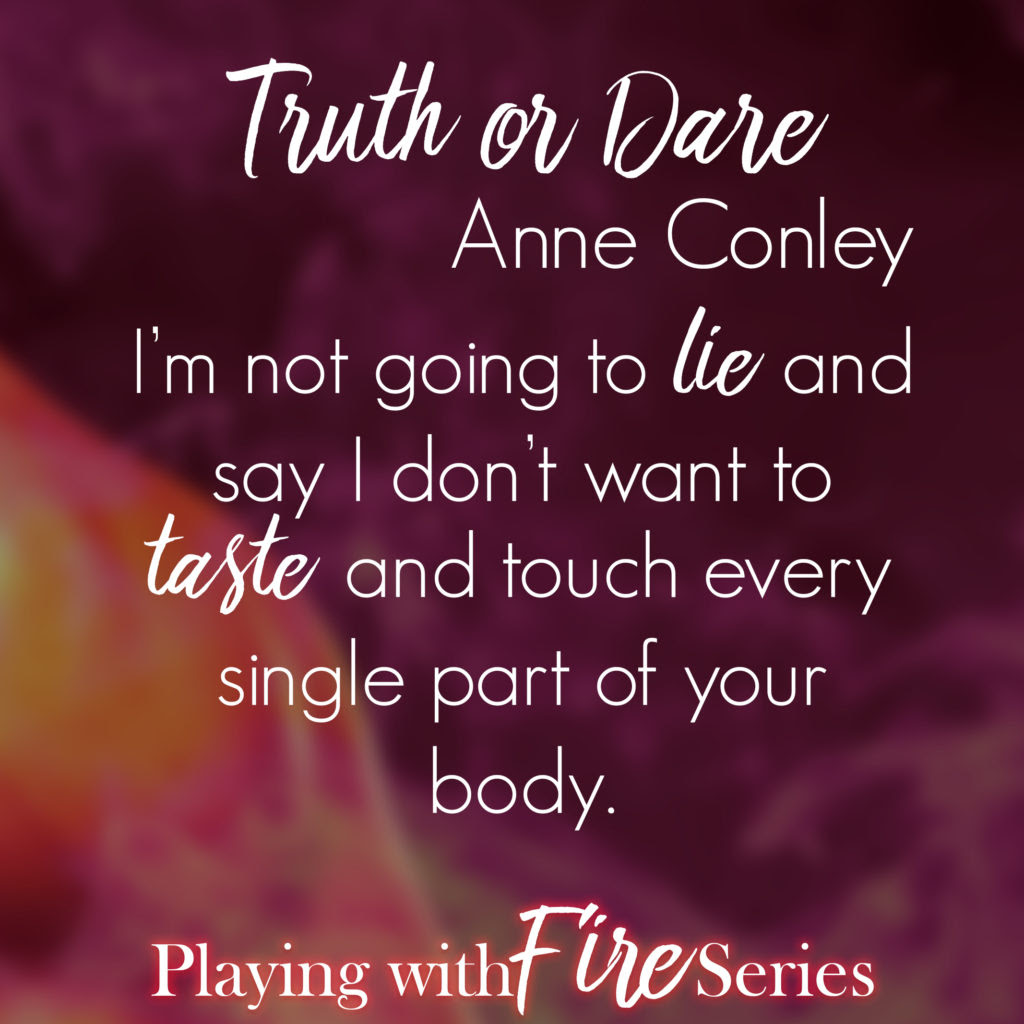 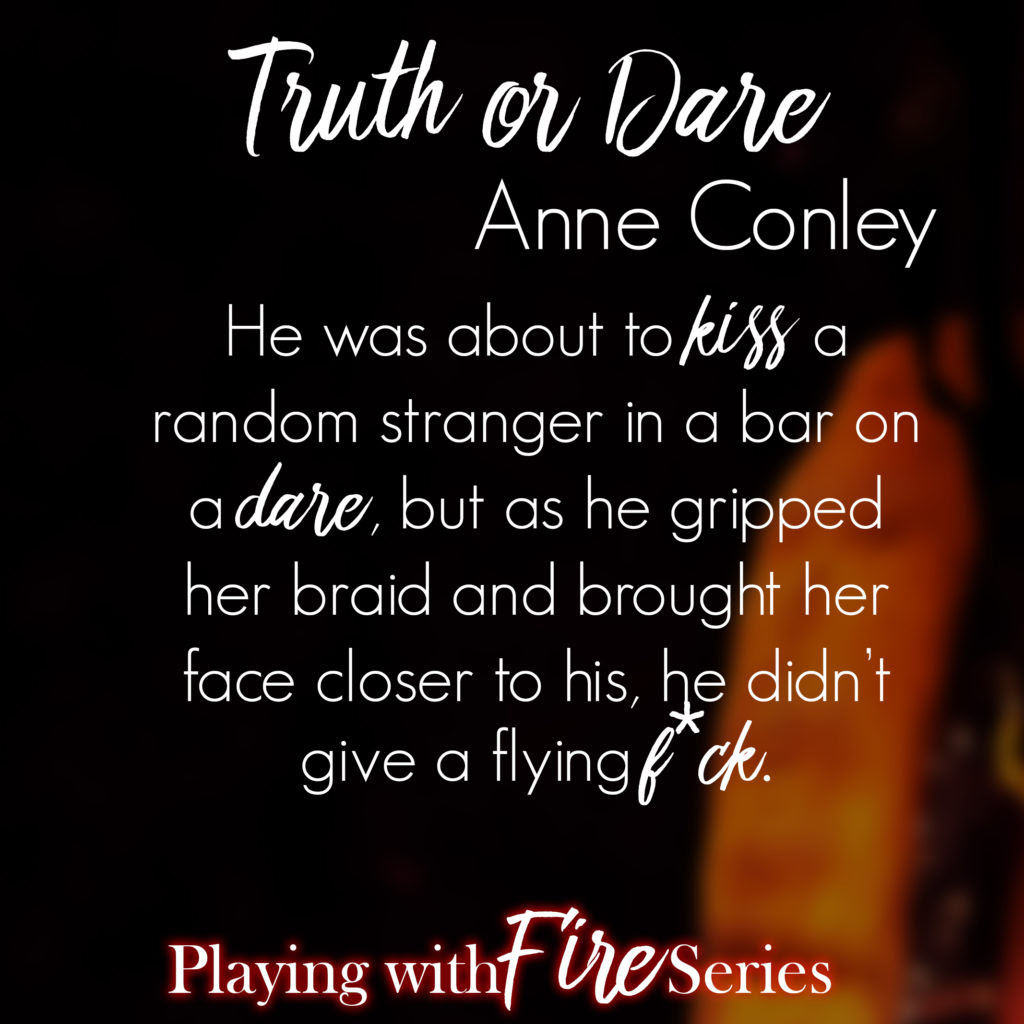 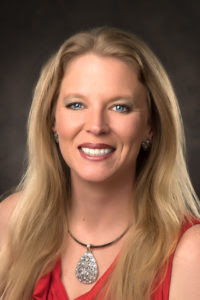 Anne has written her entire life and has the boxes of angst-filled journals and poetry to prove it. She’s been writing for public consumption for the past several years. She lives in rural East Texas with her husband and children in her own private oasis, where she prides herself in her complete lack of social skills, choosing instead to live with the people inside her head.

Currently, she has five romance series. Playing with Fire explores the trials and tribulations of a small team of fire fighters in the fictional mountain town of Pamona Gulch. In Pierce Securities, she gives us Ryan, Evan, Miriam, Zack, Quinten, Jordan, Hollerman, and Simon. Her favorite series, Book B!tches, is all about a group of women in Mystic, Texas who get into all sorts of shenanigans. In Stories of Serendipity, she explores real people living real lives in small town Texas in a contemporary romance setting. In The Four Winds, she chronicles God’s four closest archangels, Uriel, Gabriel, Raphael, and Michael, falling in love and becoming human. 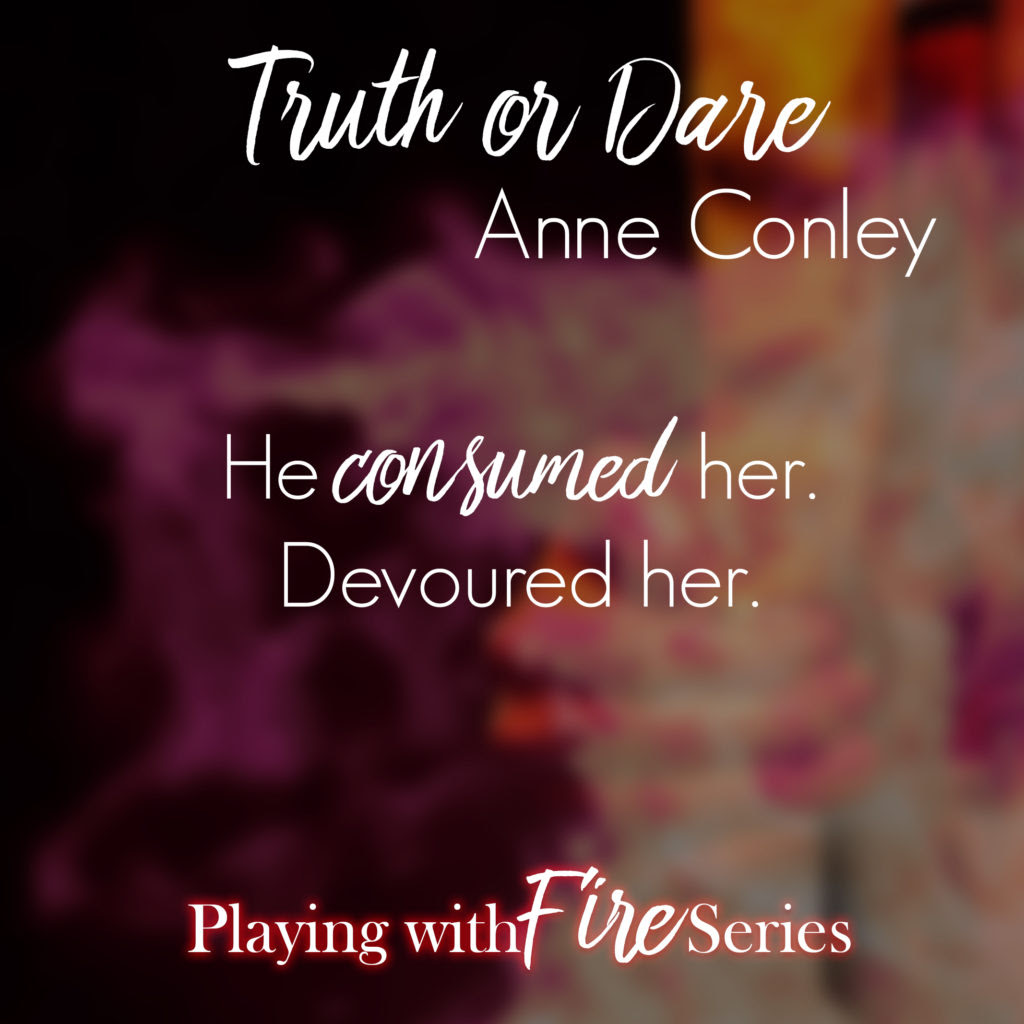 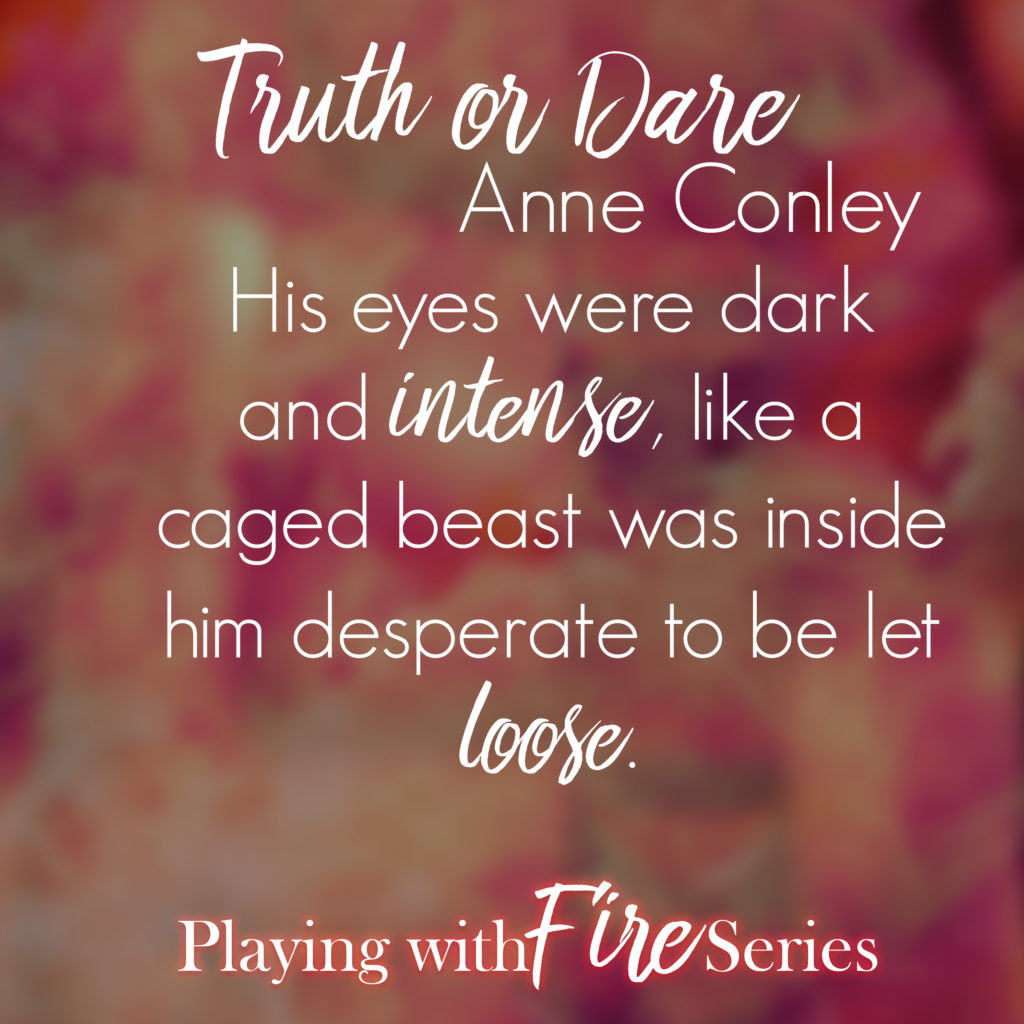