We are so excited to be revealing the cover for INKED by Drew Elyse. INKED is the second book in the Sailor's Grave series and fans of contemporary romance won't want to miss! 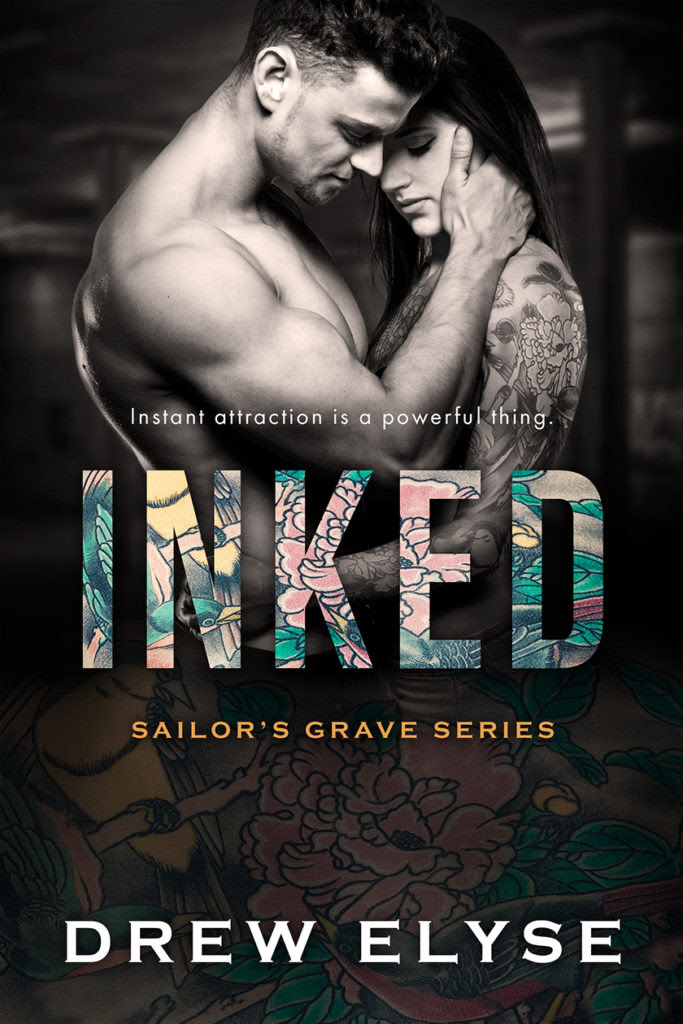 INSTANT ATTRACTION IS A POWERFUL THING.

Six months of dancing around each other led to one explosive night and two weeks without a word.

Only then did I learn the truth:
The man I’d wanted since he walked into Sailor’s Grave Tattoo Parlor was actually an undercover cop.

And the worst part is, I don’t even know his real name.

BUT WHAT IF ATTRACTION ISN’T ENOUGH

For over eight months I held back.
Except for that one night when I couldn’t fight it anymore.
I’d wanted her from the beginning, but I should have kept waiting until my secrets weren’t between us

Now, I have the ultimate challenge before me:
Convince the inked goddess of a receptionist to at least let me keep her safe, even if she won’t give me another chance.

Add INKED to your Goodreads TBR! 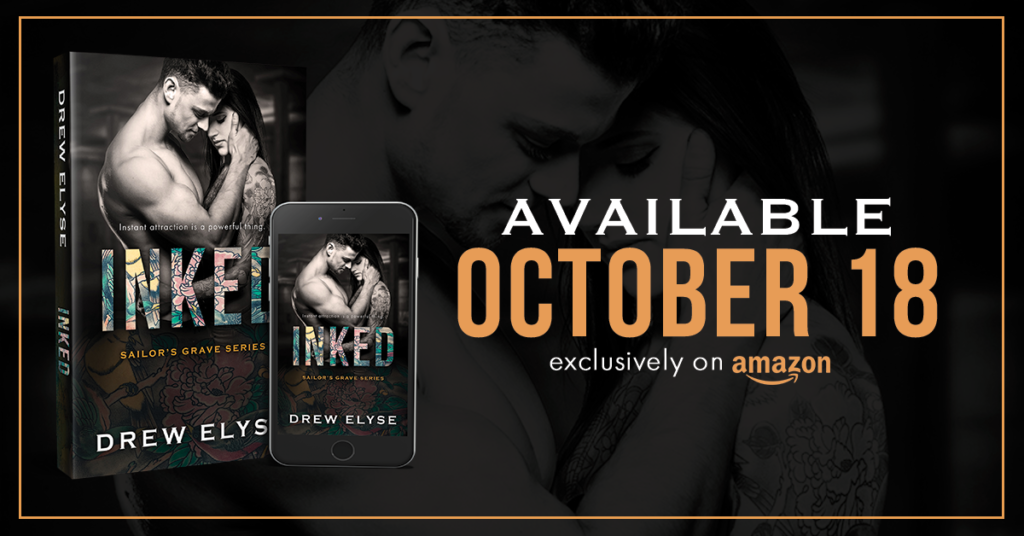 Don't miss the first book in the Sailor's Grave series! 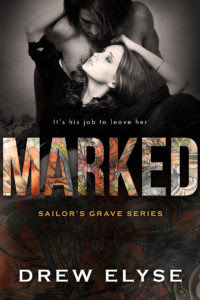 
“MOVING ON” IS JUST ABOUT ACTING THE PART.

So I let them.
Everyday is about putting on a face,
pretending to get over the loss of my husband.
And every day is a lie.

UNTIL MOVING ON IS A TEMPTATION THAT CAN’T BE DENIED.

I’m not about to claim I’m a genius,
unless we’re talking with a tattoo gun or woman in my hands,
but I’m smart enough to know the beauty serving up my cupcake fix is off limits.

Really, I know.
Too bad the lure of putting a real smile on Kate’s face is so strong.
When she visits Sailor’s Grave Tattoo Parlor,
I can’t help but want to leave my mark. 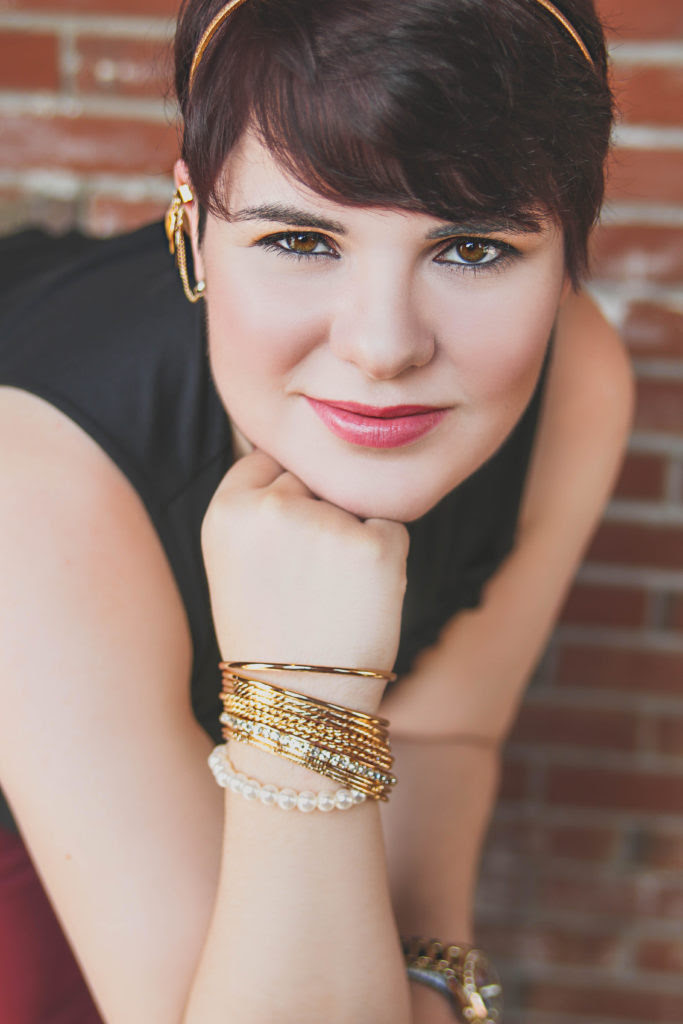 Drew Elyse spends her days trying to convince the world that she is, in fact, a Disney Princess, and her nights writing tear-jerking and sexy romance novels.

When she isn't writing, she can usually be found analyzing every line of a book, binge watching shows on Netflix, doing strange vocal warm ups before singing in a variety of musical styles, or screaming at the TV during Chicago Blackhawks games.

A graduate of Loyola University Chicago, she still lives outside Chicago, IL, where she was born and raised, with her boyfriend and her fur babies Lola and Duncan.