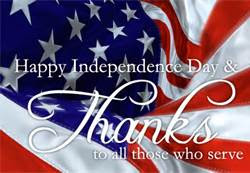 Today, I spent the morning as the driver of one of our 3 Military Vehicles in a 4th of July parade. The other two drivers were my husband and father-in-law, pictured below: 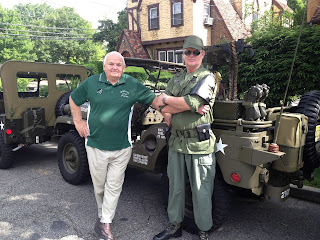 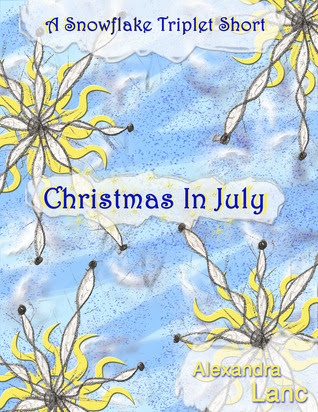 I absolutely adore this series by Alexandra Lanc. It is such a great take on Christmas and a lot of fun to read. Alexandra is currently doing a giveaway of her newest book listed above. Here is the link to her giveaway.

Good luck to all and happy reading!
Posted by Jax's Book Magic at 1:21 AM No comments: