What has a sexy, bad-ass veteran hero…
A feisty and independent heroine who won’t hesitate to stand up for herself…
A forbidden, best friend’s younger sister conflict…
And a forced-proximity roommates-to-lovers situation that creates all kinds of sexual tension? 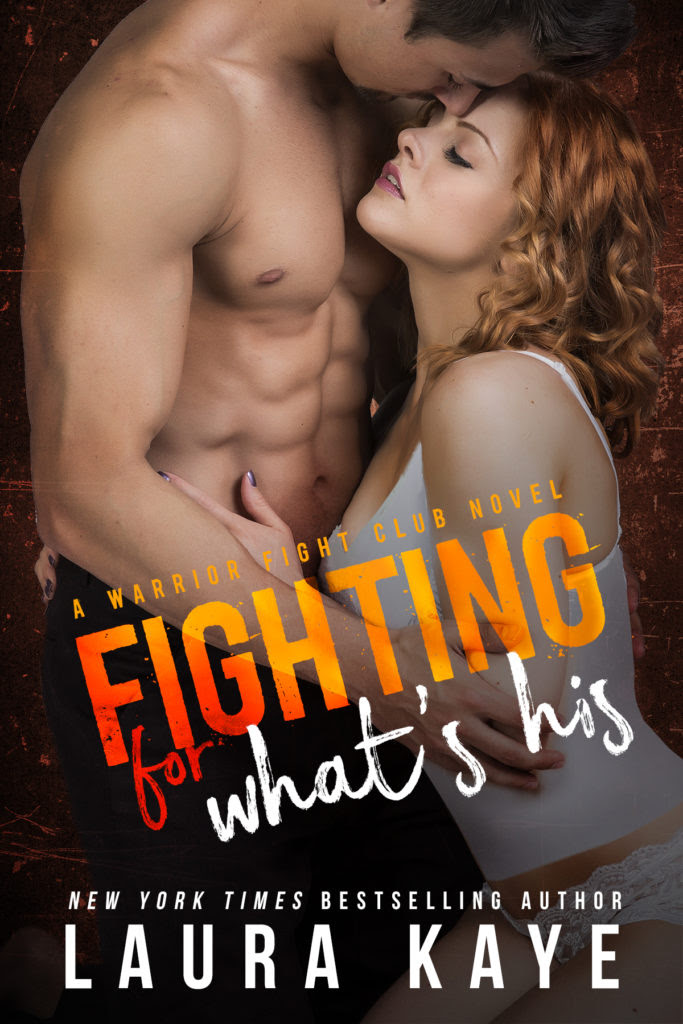 This fight club has one rule: you must be a veteran…

Resisting her only makes him want her more...

Private investigator Billy Parrish is good at three things—fighting, investigating, and sex. MMA training with the other vets in the Warrior Fight Club keeps his war-borne demons at bay—mostly, and one night stands ensure no one gets too close. But then his best friend from the Army Rangers calls in a favor.

Shayna Curtis is new to town, fresh out of grad school, and full of hope for the future. With a new job starting in a month, she’s grateful when her brother arranges a place for her to stay while she apartment hunts. But she never expected her roommate to be so brooding. Or so sexy.

Billy can’t wait for Shay to leave—because the longer she’s there, the more he wants her in his bed. To stay. He can’t have her—that much he knows. But when fight club stops taking off the edge, Billy lets down his guard…and starts fighting for what’s his.

Grab your copy of FIGHTING FOR WHAT’S HIS now! 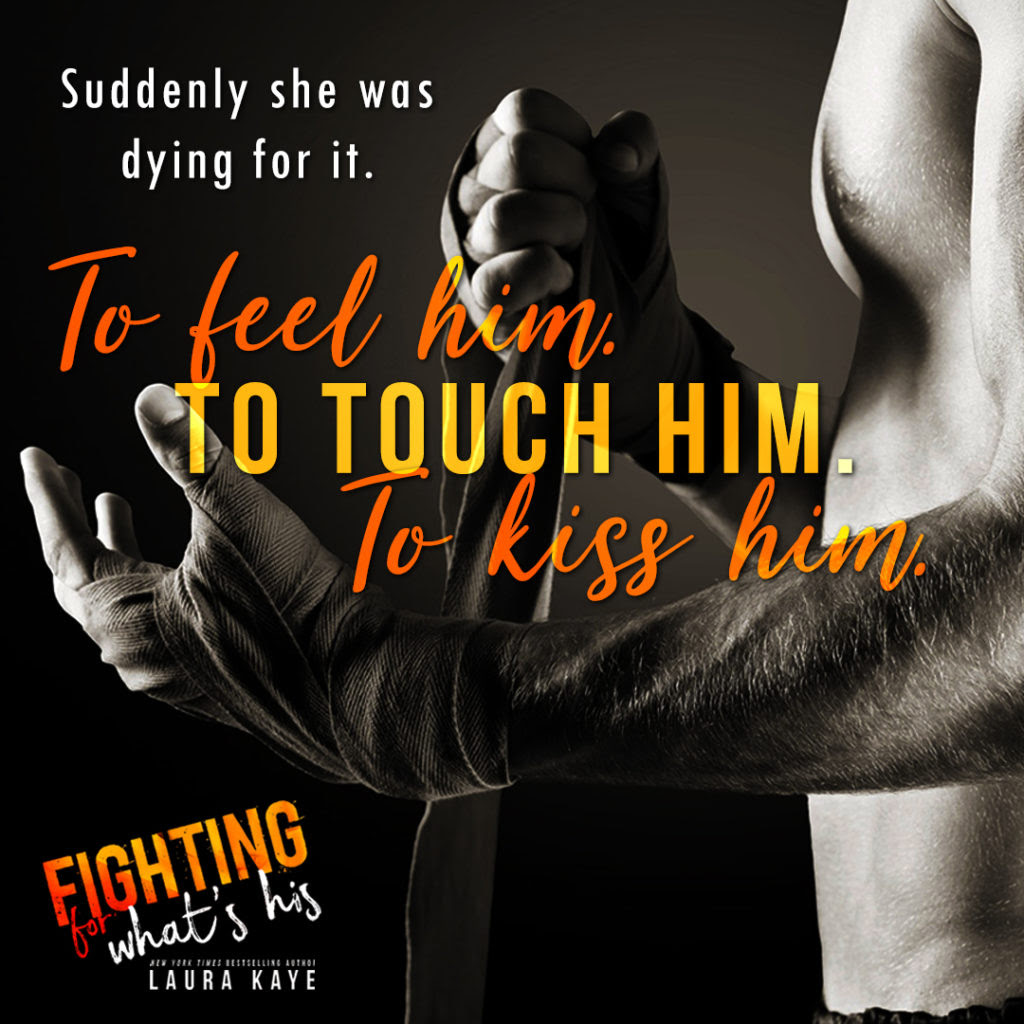 Billy unlocked the door and gestured for her to go first. She hit the lights for the living room, and he dropped their bags onto the living room floor next to the door.

She turned and frowned, because it wasn’t like him to—

Billy’s hands were suddenly in her hair and his forehead was against hers. “You drive me fucking crazy, Shayna.”

“I-I do?” she asked, totally caught off guard but nearly euphoric at his words. “Good crazy, o-or—”

He nodded. “Good crazy. Even though, fuck. I should resist wanting you. I know I should.”

“No, no you shouldn’t,” she said, nearly breathless. “Why should you?”

His eyes were dark fire as they bore into hers. “You’re just starting out in life. Everything ahead of you, full of possibilities. But me…I’m a busted, used-up soldier without an army or a war. And I’m supposed to be looking out for you, not taking advantage of you.”

Shayna didn’t know what to respond to first. She hated that he saw himself that way. Shaking her head, she grasped at his wrists, holding him to her. “We had that conversation already. You can’t take advantage of someone who wants what you’re doing. And I…I do. God, you have to know how much I crushed on you when I was younger. Living with you has only made that stronger, Billy. Nothing about you looks busted or used-up to me. Nothing at all.”

He came closer, close enough that they touched everywhere, and he searched her eyes. “Ryan wouldn’t approve of this, of me.”

The closeness made it clear just how turned on he was, and the demanding press of his erection against her belly nearly stole her breath. “Ryan doesn’t get a say…” Her words trailed off, because as much as she believed them in this moment, they resurrected a memory she didn’t want to recall.

Of a time she’d uttered nearly those exact words to Dylan. And the consequences had been catastrophic.

“What do you want then?” Billy asked, pulling her from a lane of memories she didn’t want to go down. “I don’t want to assume, and I don’t want you to feel pressured into anything because you live in my house. Jesus, just saying that makes me feel like a lecherous asshole.”

“You’re not. And I don’t feel pressured. I just want you.”

Suddenly, Billy’s lips were on hers and his tongue was in her mouth and his hands tightened in her hair. She moaned at the suddenness of it, at the goodness of it.

He walked her backwards towards the steps. “Is this okay?”

“Yes,” she whispered around the edge of a kiss.

His hands moved to her waist and went to the hem of her white tank top. “Can I see you?”

Shayna nodded, pulling away from their kisses only long enough for the shirt to pass over her head, leaving her standing there in a lacy white bra and her jeans. He dropped her top to the floor.

“So fucking beautiful. Can I touch you?”

“Yes,” she whispered, sucking in a breath as he spread out his big hand against her throat and then dragged his fingers downward until he was cupping her breast.

He caught one of her bra straps and dragged it off her shoulder until he bared her nipple to his fingertips. He hauled an arm around her waist, bringing them closer even as he leaned down to kiss her exposed flesh. “Can I taste you?”

Jesus, those questions in that deep rasp were so freaking sexy that she could hardly stand it. “Please.” 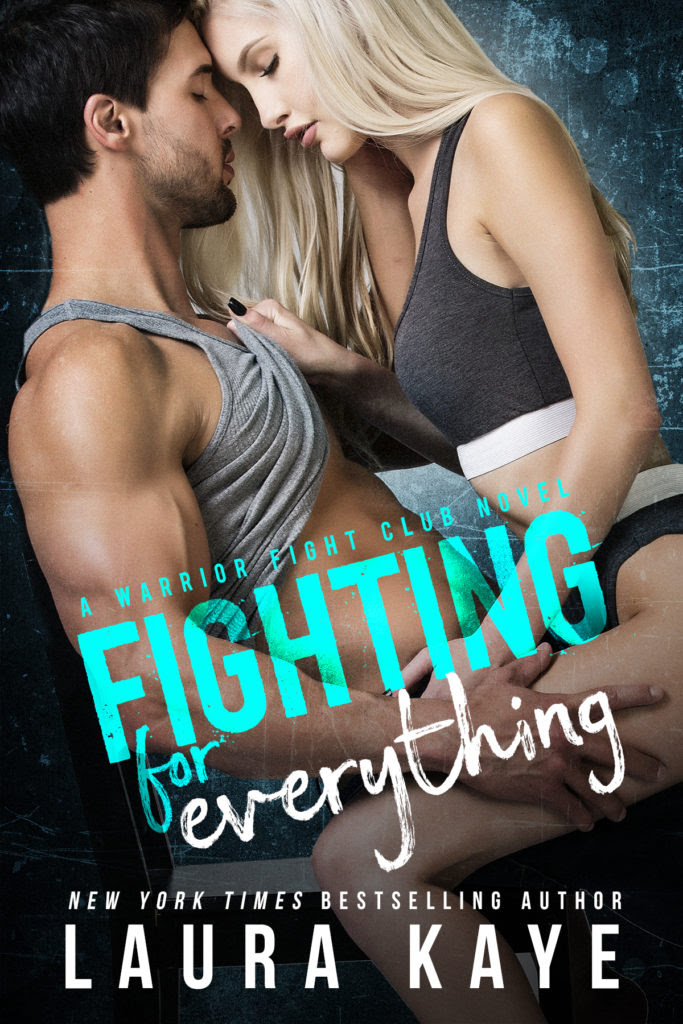 And grab Book 1, FIGHTING FOR EVERYTHING, right now! 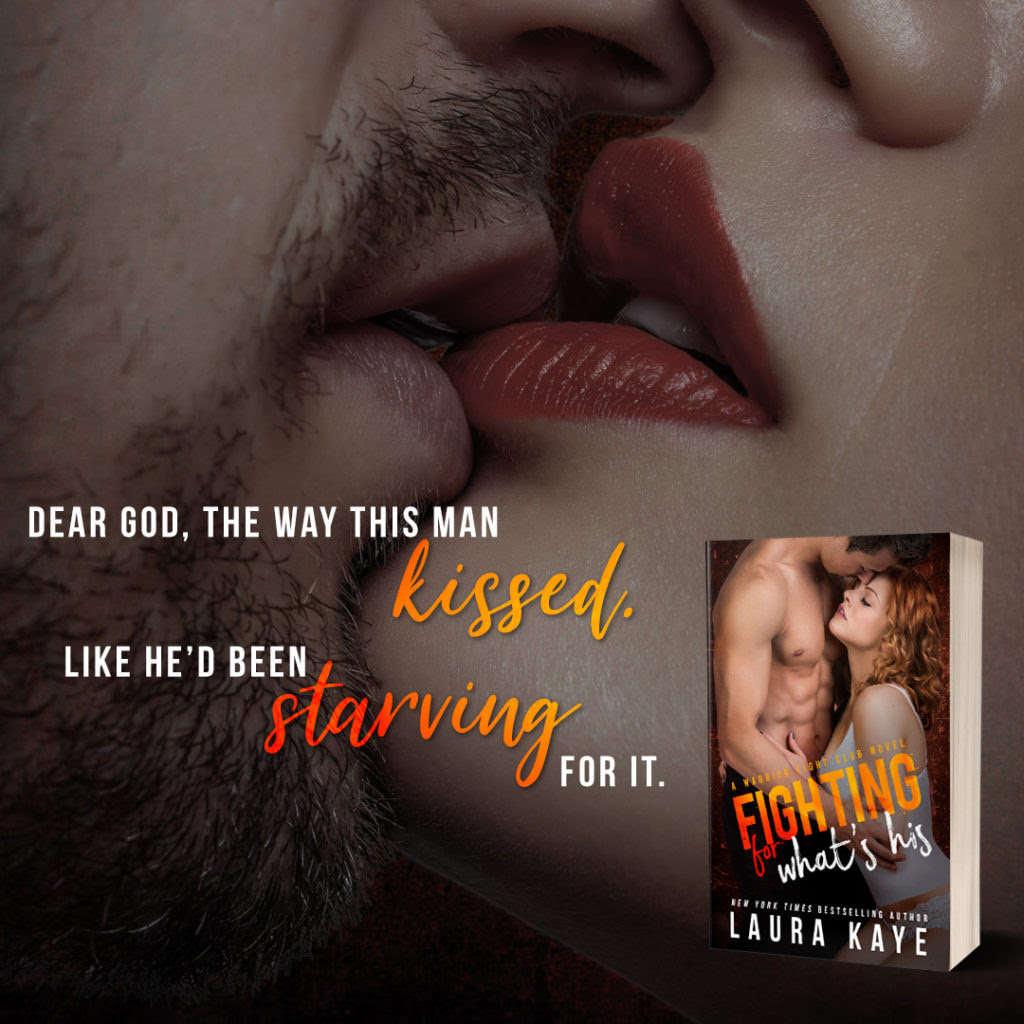 “The always amazing Kaye is kicking off a terrific new contemporary romance series that centers around a wounded warrior’s fight club. Kaye does a beautiful job exploring the fallout from war and PTSD as various characters struggle to cope in their own ways. The love story between Noah Cortez and his childhood friend Kristina Moore is both compelling and touching, for the obstacles in their way loom large. A truly memorable read!” ~ RT Book Reviews 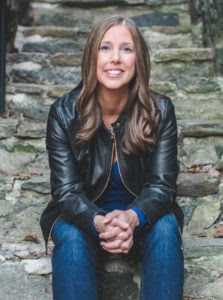