Today we have the blog tour for the entire VAN WINKLE PROJECT Series by Karri Thompson. The series is an amazing YA Dystopian series you NEED to check out! 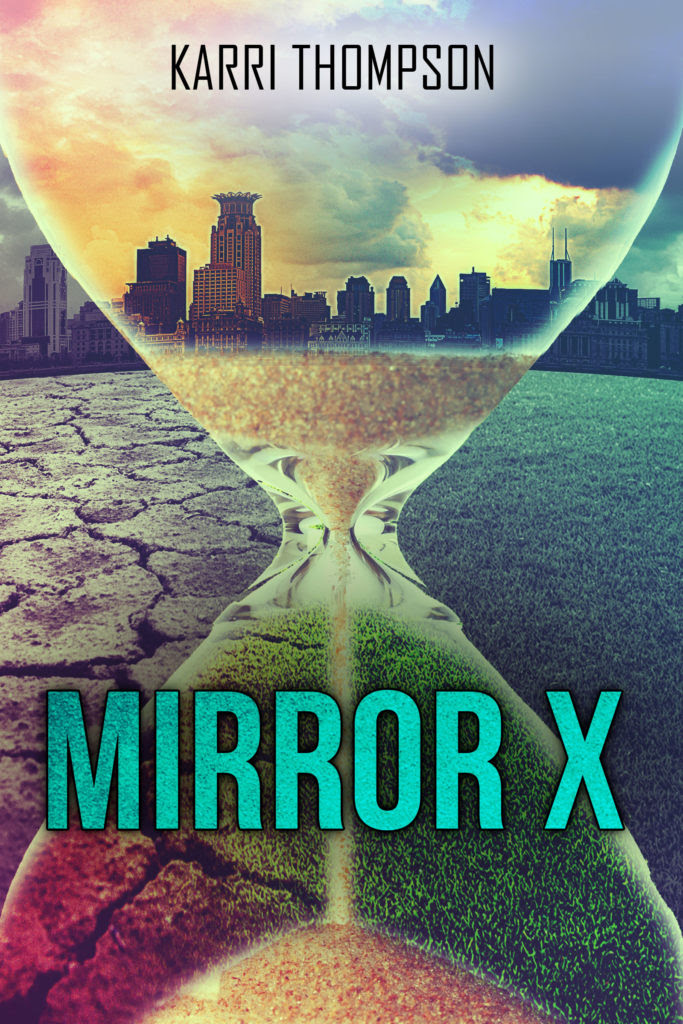 I was born more than a thousand years ago.

Put into a cryogenic tube at age seventeen, forgotten during a holocaust that decimated the world, I've finally been awakened to a more serene and peaceful future.

But things at the hospital are new and strange. And it’s starting to scare me.

The cute geneticist Michael Bennett might be the only good thing in this crazy new world where “life is precious” but no one seems free to live it. The problem is, I don’t think he’s being totally honest with me, either.

When I’m told only I can save the human race from extinction, it’s clear my freeze didn’t avoid a dreadful fate. It only delayed the horror… 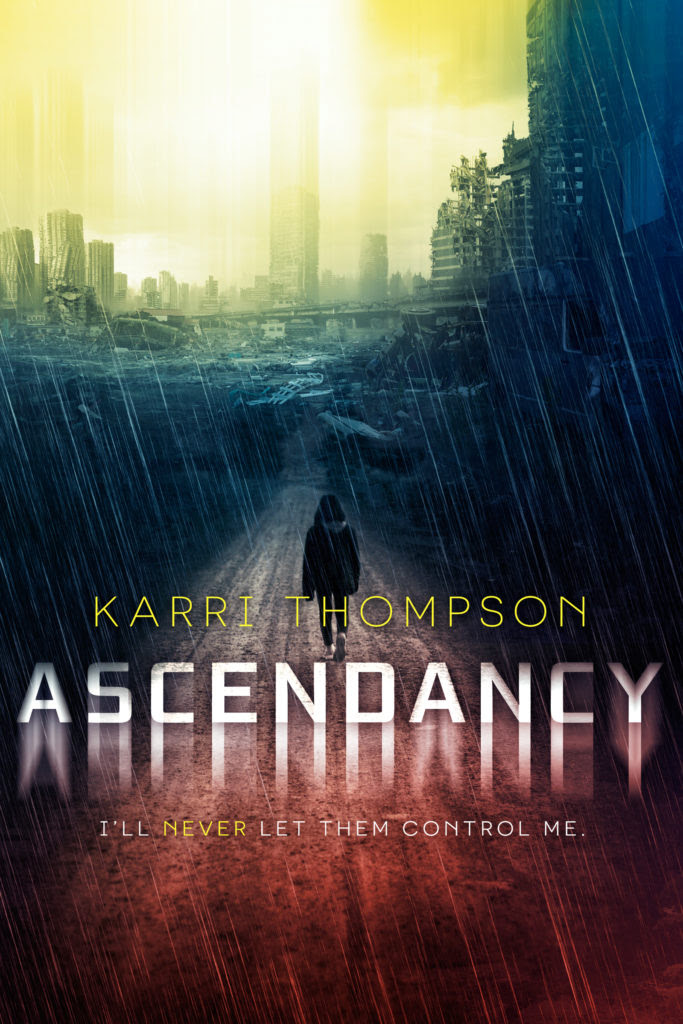 I’ve been lied to, deceived, and manipulated—again. You’d think I’d be treated with dignity and respect. I’m the one who’s supposed to save humanity, right? I’m the one with the power to re-populate this dying world. But the clones want to control me, force me to give birth over and over again. And my daughters will face the same fate—unless I change it.

My awakening into this future should have been a chance for a new life, but it just promises a living death. With Michael on my side, though, maybe I can save us. He’s the only person I can trust.

I hear rumors of others… A secret society is growing. Tension is building.

A rebellion is imminent. 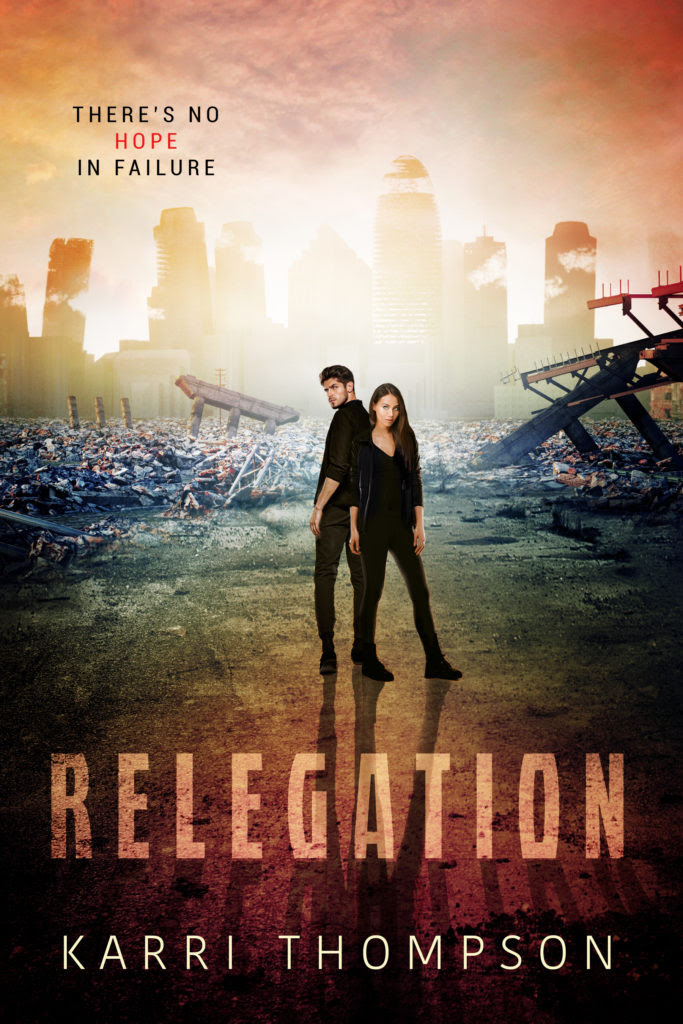 The end is near—and I’m fated to save humanity.

I’m feared, yet revered. The presidents are leery of me, but I’ve read the files. And I know the truth—at least, I think I do. And I’m the one who is going to tell the clones. They deserve to know.

Michael and I have been forced to fight, to kill. We’ll do anything to keep our daughters safe and free. But we can’t do it alone. There’s a rumor about a secret society eager for battle… and we’re going to find them. Help them end the government’s corruption.

It’s my duty, my calling as the first mother of the new world I want to create.

This started with me, and that’s where it’s going to end. 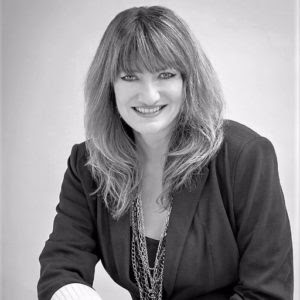 Award-winning author Karri Thompson, a native of San Diego, California, grew up hanging out at the beach, playing sports, and eventually attending San Diego State University where she earned her bachelor’s degree in English and master’s degree in education. When she’s not nerding out at San Diego Comic-Con or watching Star Wars and The Lord of the Ring’s movies for the umpteenth time, she can be seen doing normal people stuff like cooking delicious meals for her family (she attributes all her culinary skills to the Food Network) and watching her son’s football games. In her spare time, she writes young adult and new adult fiction (new adult under the name Kalli Lanford) and loves listening to hard rock music and going to concerts. She hopes to live long and prosper, and that you will, too.