FROM THE BARONESS'S DIARY III: THE HAPPILY EVER AFTERS ~ CRISTIANE SERRUYA --> TEASER

We're still a few weeks away from the release of FROM THE BARONESS'S DIARY III: The Happily Ever Afters by Cristiane Serruya on August 28th, but you can get your first sneak peek now! Check out the teaser below and find out more about this sexy upcoming release! 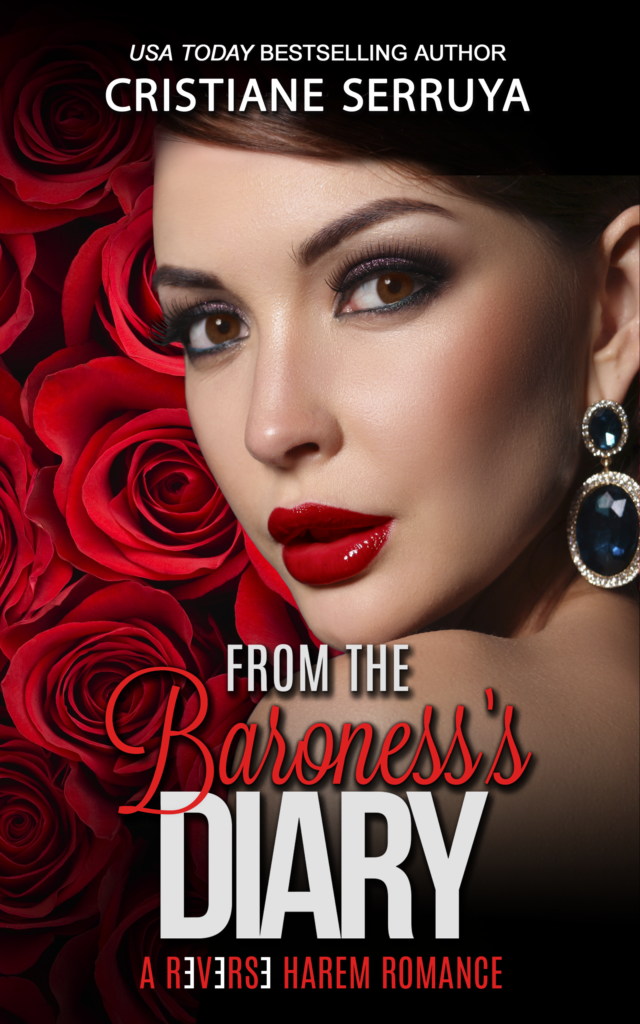 About FROM THE BARONESS’S DIARY III: THE HAPPILY EVER

I’ve been trying to get away from one man, I didn’t think I’d end up with three.

I flee my abusive husband and travel to Italy to find Salvatore Di Luca, my long-lost love.

But the moment I set foot in Sicily, my life takes an unexpected turn: I meet Enzo, a dominant, broken-hearted man, and we connect at first sight. I couldn’t have imagined he is Salvatore’s elder brother and that they have a younger brother, Angelo, who thinks he is damaged for life.

It’s more than a trip. It’s a life-time journey.

All three of them want me and I want to heal their tortured souls and broken hearts. Before I even realize what is happening, we are entangled. Yet I am still married and the darkness of my past comes crashing down on us sooner rather than later, threatening more than our happiness.

But I won’t go down without a fight—and neither will my Harem—because my journey won’t be complete until forever belongs to the four of us.

If you are a fan of a romantic Reverse Harem Romance, you will love this scandalous, refreshing, and, of course, incredibly sexy story which involves three alpha Italian knights who will do anything for their baroness—ops, their Principessa. Buy this quick-blush, perfect bedside read by USA Today bestselling author Cristiane Serruya now!

Please note that this book might covers sensitive topics to some readers. 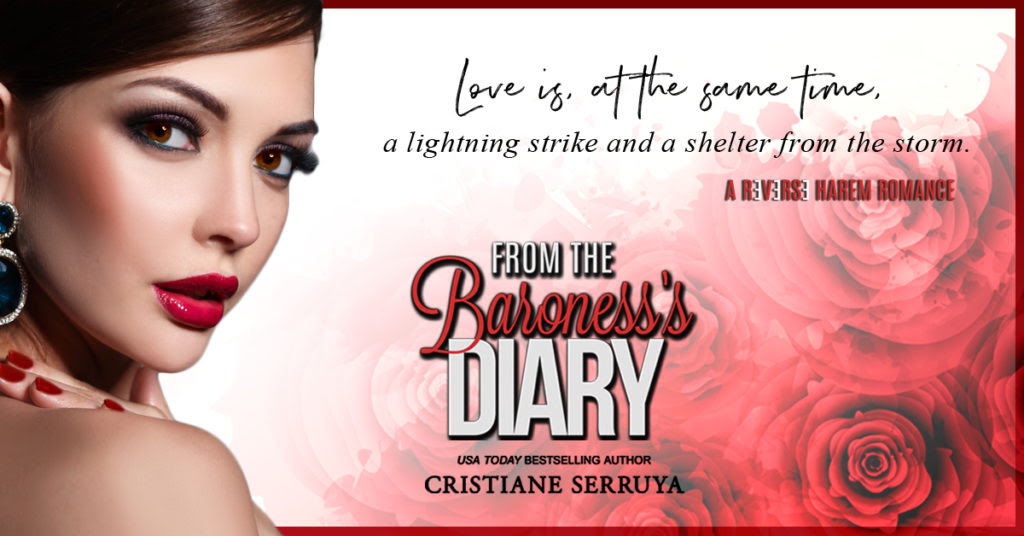 Want to catch up on some of Chloe's earlier adventures for free? 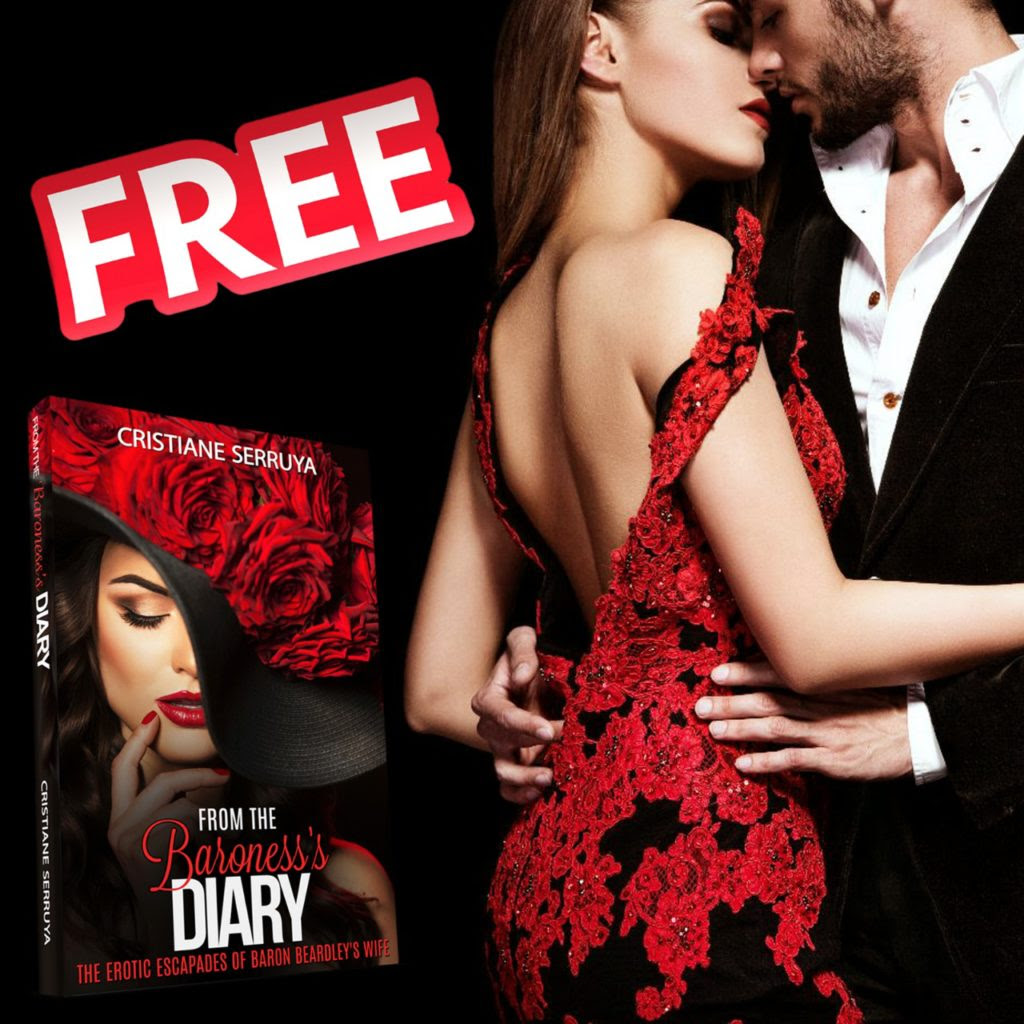 At the tender age of 18, Lady Chloé de La Fleur was married off to 40 year-old Baron Beardley, a wealthy English peer, and taken away from the whirlwind of Paris and London societies to live in a forsaken manor way out of Warwickshire.

USA TODAY and Amazon bestselling romance author Cristiane Serruya—or just Cris—is Brazilian and lives in Rio de Janeiro, with her husband, two teenage daughters, and Loki, her Shetland Sheepdog. She has studied in England, France, Italy, and Switzerland and graduated in Law, with a Master’s in Business Law and a BA in Fine Arts. In 2012, she published her first romance, and is proud of the awards her novels have received. She still works as a lawyer, but writing has become an essential part of her life, and a fulfilling adventure, as it allows her to make friends all over the world.