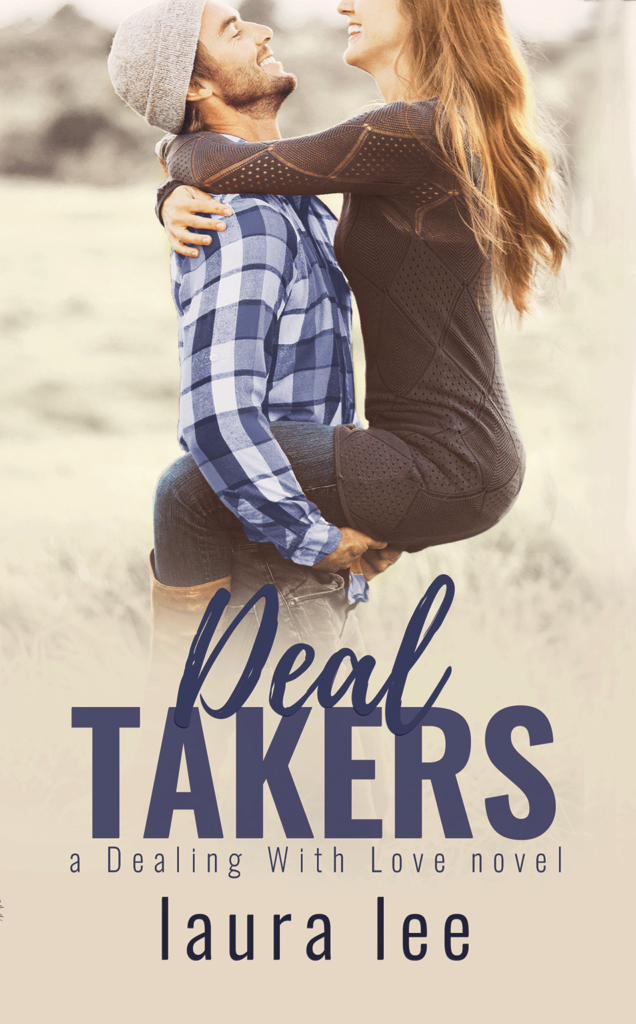 MY DICK CAN BE A REAL BASTARD SOMETIMES.

When he takes charge, I’ve been known to do a lot of stupid shit, despite the fact that I have a genius IQ. Case in point: How I met the woman of my dreams.

Now, I’m going to let you in on a little secret: I don’t regret that moment of idiocy one bit. It may have been one of the most embarrassing moments of my life, but you know what they say about first impressions, right? Well, I can guarantee that I made quite the impression that evening. (Don't worry; I’ll tell you all the gory details later.)

Most days, she acts like she hates me—probably because I behave like an ass— but we both know the truth: Rainey O’Neil wants me just as much as I want her—she just doesn’t want to admit it.

Good thing I’ve never been one to back down from a challenge.

If you would’ve told me a year ago that I’d be driving to the beach, my Suburban loaded with baby gear, I would’ve said that you were certified batshit. The kid’s not mine, but his stuff is taking up half the cargo area nonetheless. Drew appointed me chauffeur this weekend because I was the only one with a vehicle that could accommodate everything. Not that I’m complaining, mind you. I’d pretty much give my left nut to spend more time with my favorite ginger, even if it’s just driving in the same car. Speaking of the birthday girl, I glance in the rearview and catch her staring at me. Again. She averts her eyes immediately and starts fussing over Drew’s nephew. We’ve been on the road for almost two hours and we’ve done this dance at least a dozen times. I smirk as my eyes roam down to her bouncing tits and I discreetly adjust the semi they’re causing.

“Damn it, Brody!” Rainey shouts as we hit a pothole. “I swear to God you’re doing that on purpose! How many friggin’ potholes can you hit today?”

Okay, I may be aiming for every rut that I can find. Lucky for me, the highway to the beach isn’t maintained very well. Also lucky for me? Rainey’s bra is not all that supportive.

“Because you exist to drive me crazy?” she suggests.

I laugh as I see her glaring at me in the mirror. “Aw sweetheart, if you’d stop denying how much you want me, I wouldn’t have to resort to playground behavior.”

Her cheeks redden. “That’s not what I said, you dick! Why are you such—?”

“Okay, you two,” Devyn interrupts. “Save the bickering for when there isn’t a child in the vicinity.”

Everyone but Devyn laughs at that one.


*Deal Takers is the second installment in the Dealing with Love world but can be read as a standalone. 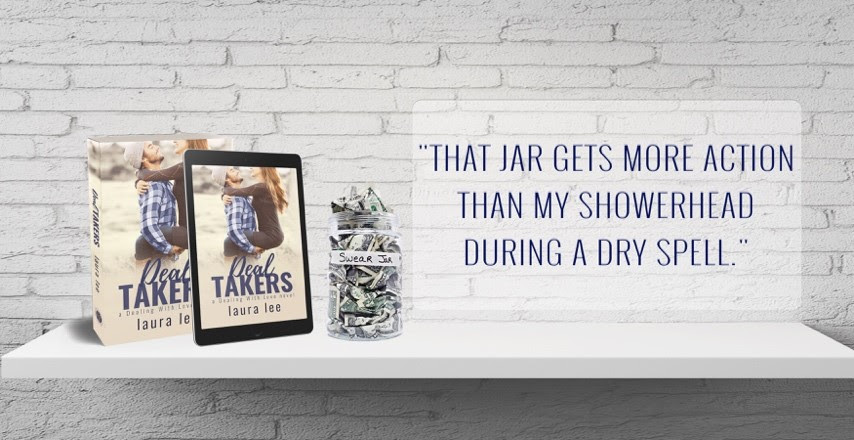 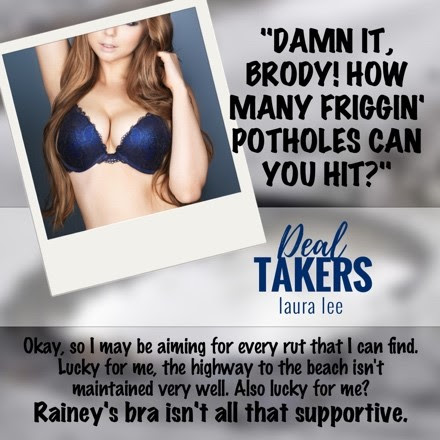 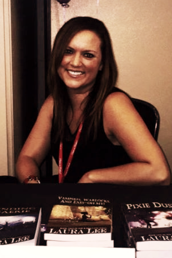 Laura's passion has always been storytelling. She spent most of her life with her nose in a book thinking of alternate endings or continuations to the story. She won her first writing contest at the ripe old age of nine, earning a trip to the state capital to showcase her manuscript. Thankfully for her, those early works will never see the light of day again!

Laura lives in the Pacific Northwest with her wonderful husband, two beautiful children, and three of the most poorly behaved cats in existence. She likes her fruit smoothies filled with rum, her cupboards stocked with Cadbury's chocolate, and her music turned up loud. When she's not writing or watching HGTV, she's reading anything she can get her hands on. She's a sucker for spicy romances, especially those involving vampires, bad boys, or cowboys! 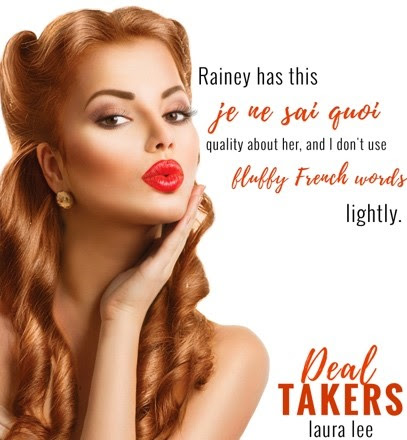 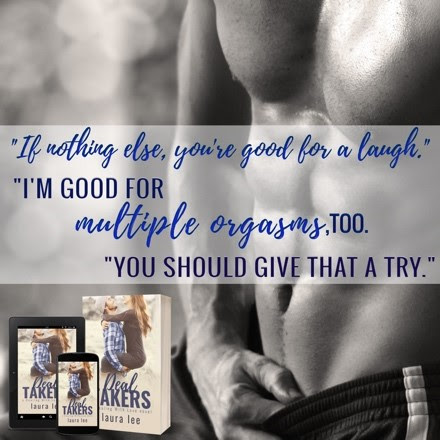 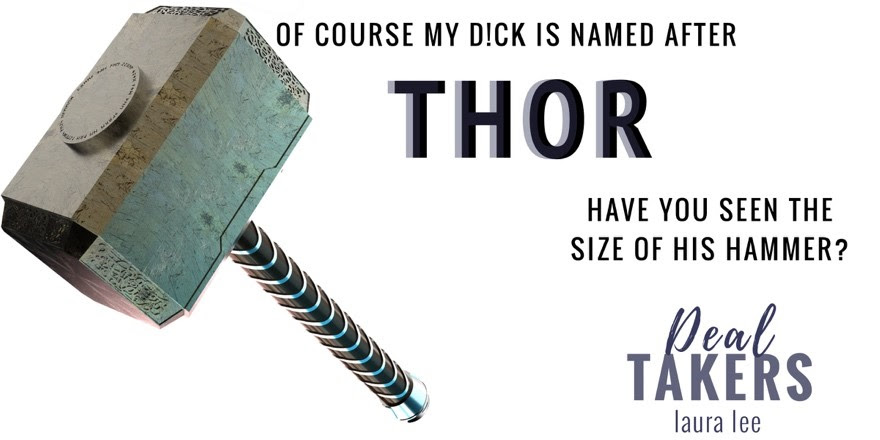