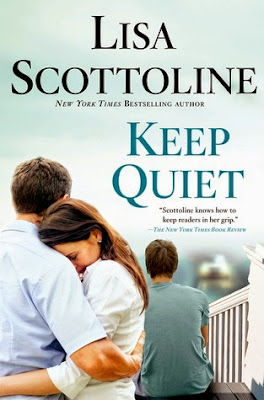 Jake Buckman makes a decision to protect Ryan, his son, but is there a cost for this decision.

Having a turbulent relationship with his son, Jake is trying to make things better. One night he goes to pick him up from a movie and he sees his son walking out with his friends and 2 girls. Ryan is texting during the ride home. Ryan begs Jake to let him drive even though it is after the time he is allowed to drive. Trying to be the good parent, Jake relents. As he and Ryan are talking, Ryan averts his eyes and hits something in the road. Thinking it was a deer, they get out to investigate.

Jake tells Ryan to call 911 but Ryan is freaking out and discloses to his father that he has smoked some pot and has it on him. In that instant Jake makes a decision that will alter the events of his life and his marriage. Jake realizes the person is dead and there is nothing that can be done, but that he can save his son. They drive away. Ryan is traumatized by what he has done and it leads to an unfortunate series of events.

Can Jake's marriage withstand his lies? Will Ryan be able to overcome his fear? What if someone else say it and turns them in to the authorities? In this book, can one poor judgment call alter the lives of everyone?

I totally did not see the ending coming.