Today we have the blog tour for Lea Coll’s MS. LAWYER. Check it out and be sure to grab your copy today! 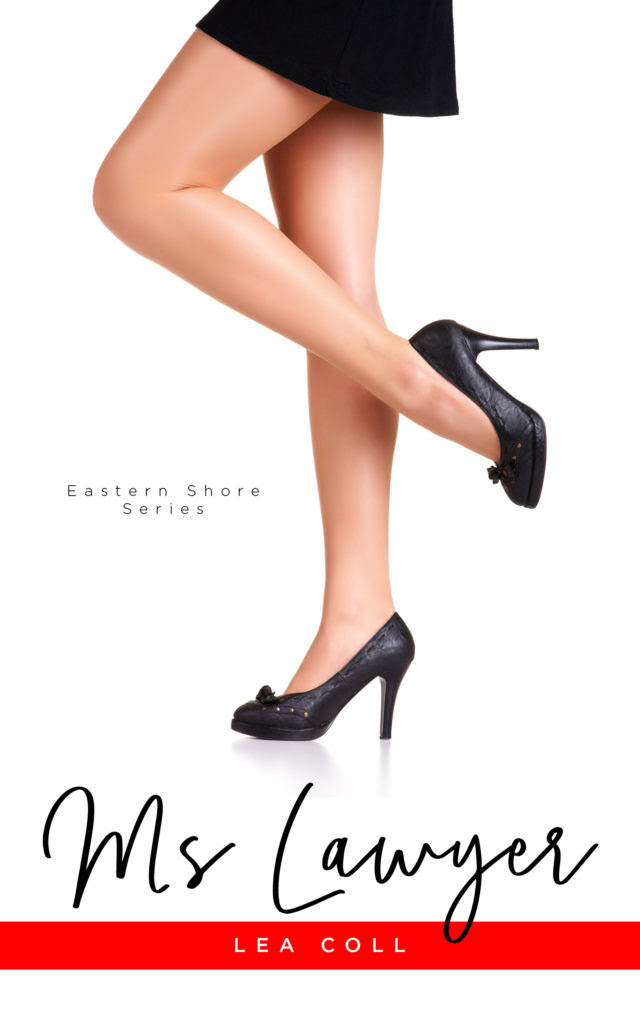 Emma Ryan vows never to live in a small town again. Then her boss transfers her to Chestertown on Maryland’s Eastern Shore.

On opposite sides of the law, Emma quickly clashes with police officer Luke Hudson.

But when Emma is threatened, she’ll need to work with Luke to determine who’s responsible.

Stubborn, cocky and ambitious, Luke will stop at nothing to get what he wants. When his association with a criminal defense attorney puts his bid for sheriff in jeopardy, he’ll need to choose between his dream job and taking a chance on love.

“Thanks, Emma.” His eyes were riveted on my face and then moved over my body slowly. Heat flared up inside me following his gaze. “I don’t want to talk about the campaign. I wish we were alone right now,” he said huskily and as he gently tugged on my hair.

It made me think of sinking to my knees with him still in his tux, unbuckling his belt, drawing his zipper down and pulling out his cock. These thoughts were out of character for me, but my attraction to Luke made me bold. I felt my face heating up with my thoughts. Luke’s eyes sparked at whatever he could see in my eyes. I was sure he could read my mind.

Luke tugged gently on my hair tilting my head back a little farther. Luke leaned even closer to me and my eyes drifted closed. I could feel his lips just a hair from mine and I held my breath in anticipation. His teeth nipped my bottom lip just for a second. Everything he was doing seemed in stark contrast to the formal nature of the event we were at, which only heightened my senses.

When Cam cleared his throat next to us, it was like someone threw cold water on me, I jumped back guiltily out of Luke’s arms. I had completely forgotten where we were for a minute. I was breathing heavily and my pulse pounded in my head. Was he as affected by our closeness as I was?

“Luke, some of the city officials need to talk to you. And don’t forget we don’t have the mayor’s support yet.” Cam chided Luke and glanced in reproach at me.

What the hell did he mean by that? That Luke didn’t have time for one dance or that I was interfering with their plan for the mayor?

Luke turned back to me, “I have to go talk to some people but don’t go anywhere. I have plans for you later.” He said that last part quietly so only I could hear.


Get Your Copy Today 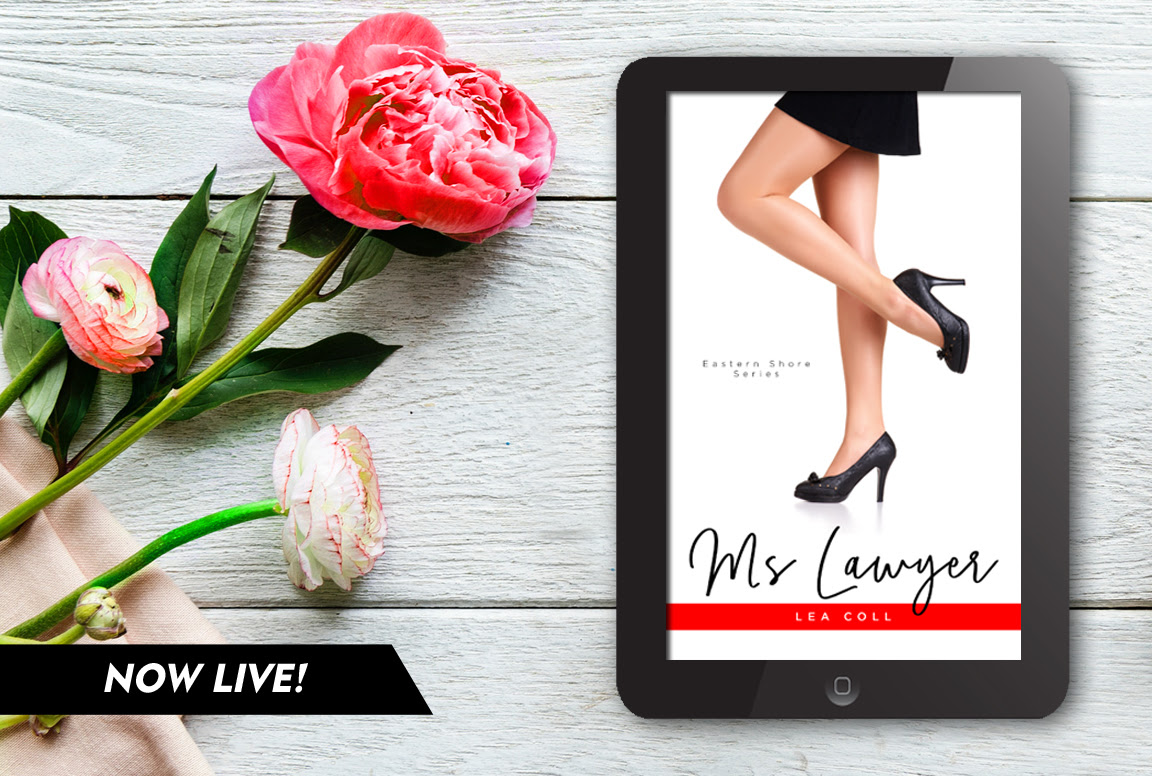 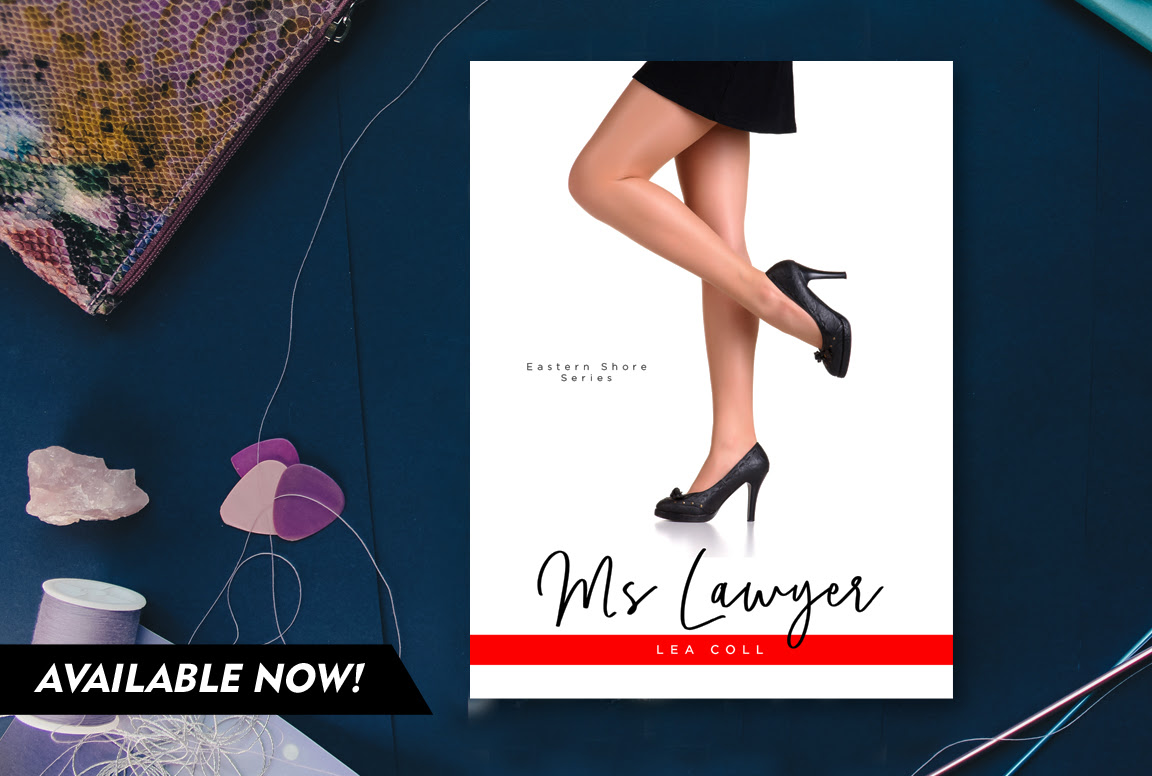 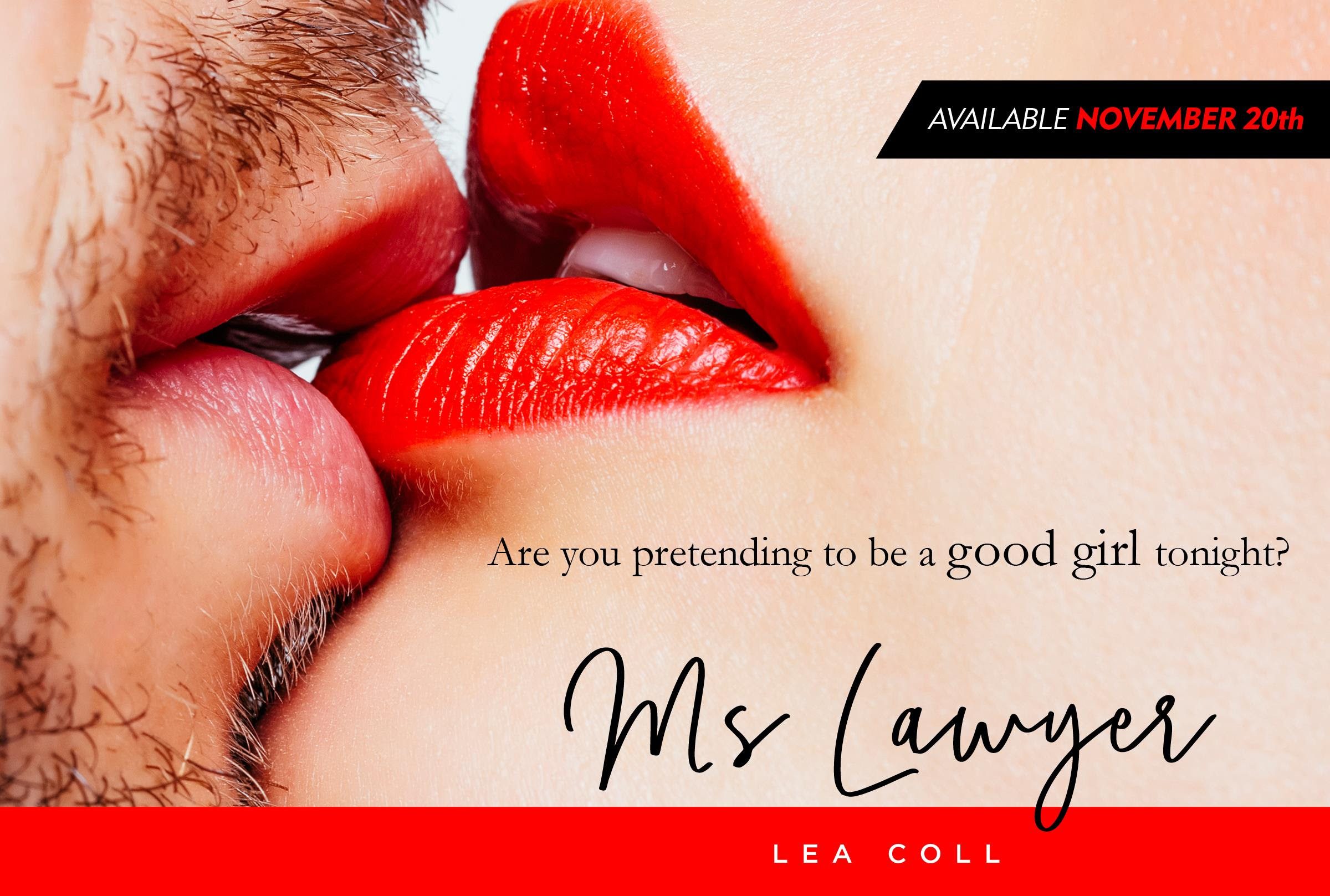 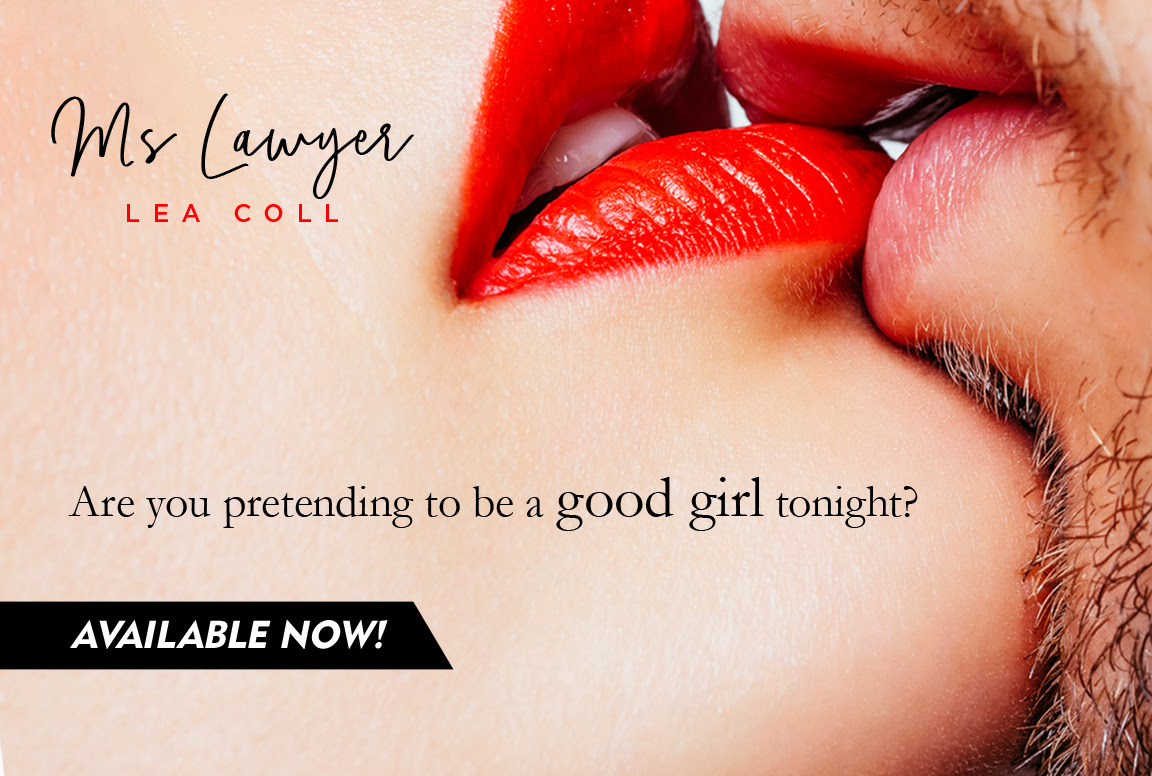 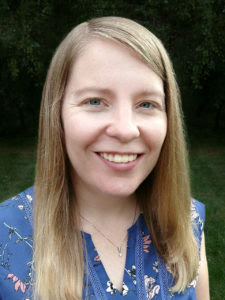 Lea Coll worked for over ten years as a trial attorney in both civil and criminal law. She earned a J.D. from University of Baltimore School of Law where she was production editor on Law Review. Throughout the course of her legal career she wrote opinions for judges and various legal memoranda, briefs, and motions for a Fortune 500 Company. After years of legal writing, she enjoys the freedom that comes with writing fiction. Now that she stays home with her children she survives by plotting stories while fetching snacks and running back and forth to their activities.

Her experience in court influenced the legal drama in her book. She has an interest in the history and charm of small towns which is why she chose Chestertown on Maryland’s Eastern Shore for the setting of her first series.

Lea grew up in a small town in Pennsylvania and currently resides in Maryland with her husband and three children.