Today we have the blog tour for Elle Keating’s Into Temptation! Check it out and be sure to grab your copy today! 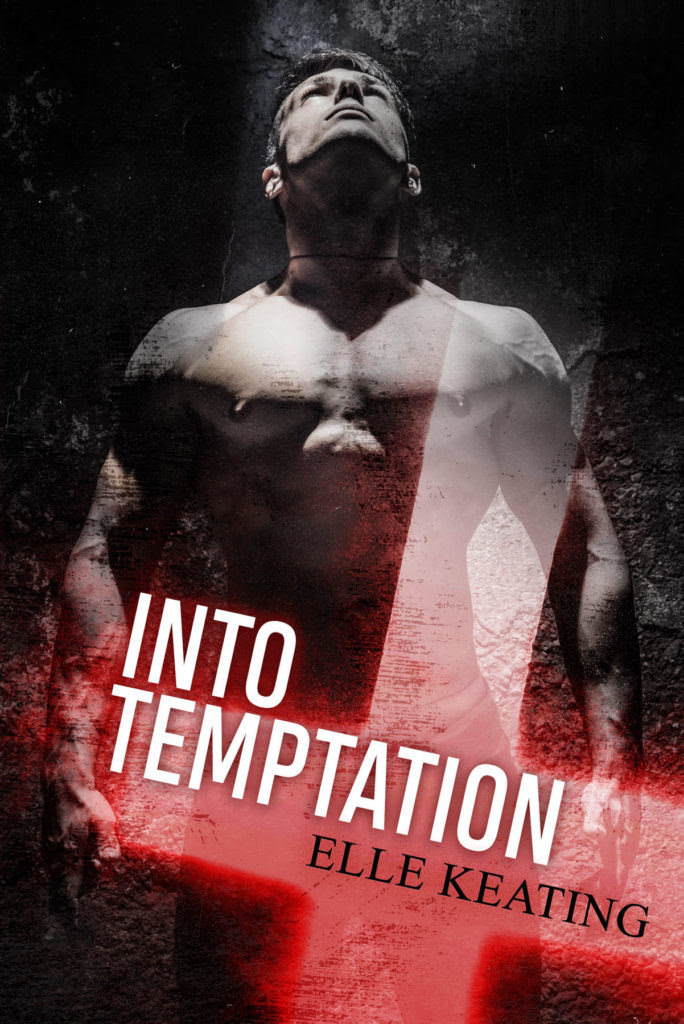 Twenty-eight-year-old Lilly Rains would settle for - no, embrace - the idea of Purgatory as atonement for her sins. The newly assigned parish priest has conjured less than righteous thoughts, forcing Lilly to question her sanity for being attracted to a man of the cloth and more importantly, whether she can perform her job as the principal of St. Robert’s Catholic School.

But the handsome and mysterious priest is not what he seems. He has been sent to retrieve Lilly’s wavering soul, preying on a faith that has been rattled by her past. But where there is darkness, there must also be light and God has decided it is time to intervene. A Guardian has been assigned to protect Lilly from the evil surrounding her. However, when the priest and the Guardian begin to pursue her for their own purposes, Lilly is left with an impossible decision.

Will she choose the forbidden man she loves or the Guardian who will be eternally devoted to her?

As much as Lilly wanted to see William this weekend, she was fully aware that attending Sunday Mass would not be a good idea. Avoiding contact, or at least extremely limiting it, no matter how juvenile it sounded, seemed like a pretty good defense. She surrendered herself to the mammoth pile of paperwork in her home office and was grateful for once that this tedious part of her job helped to substantially pass the time. As she was concluding her working weekend by revising a list of questions for the interview on Monday morning, Lilly thought about William again and how ridiculous she was being.

She was a grown woman, not some fifteen-year-old with a crush. Her feelings for this man, this priest whom she had just met, defied all logic. He made her feel nervous and exposed, and for whatever reason, somewhat frightened. It also didn’t help Lilly’s cause whatsoever that he was the most beautiful person she had ever seen; the lines and features of his face were somehow magically lifted from the pages of one of those steamy romances she kept hidden beneath her bed.

In a weak and selfish moment, Lilly couldn’t help think how unfair it was that this flawless man could and would only be devoted to a higher power. The vow of celibacy was sacred to most priests and she could only conclude that he lived it as well. What God of mercy would call this man, a man who looked like him, a man who made her body crave him, ache to feel his hands… lips on her, to the priesthood? Lilly shook her head and banished the erotic vision of him brushing his lips first along her neck and then southward from her mind.

Fantasizing about someone you could never have, like a celebrity or a character from a smutty novel, could be fun and entertaining, allowing that person to penetrate your thoughts while you enjoyed yourself with your hand. But what wasn’t healthy, what could be downright dangerous, was if that person was easily accessible, someone you could just happen to run into at work or worse, in church. 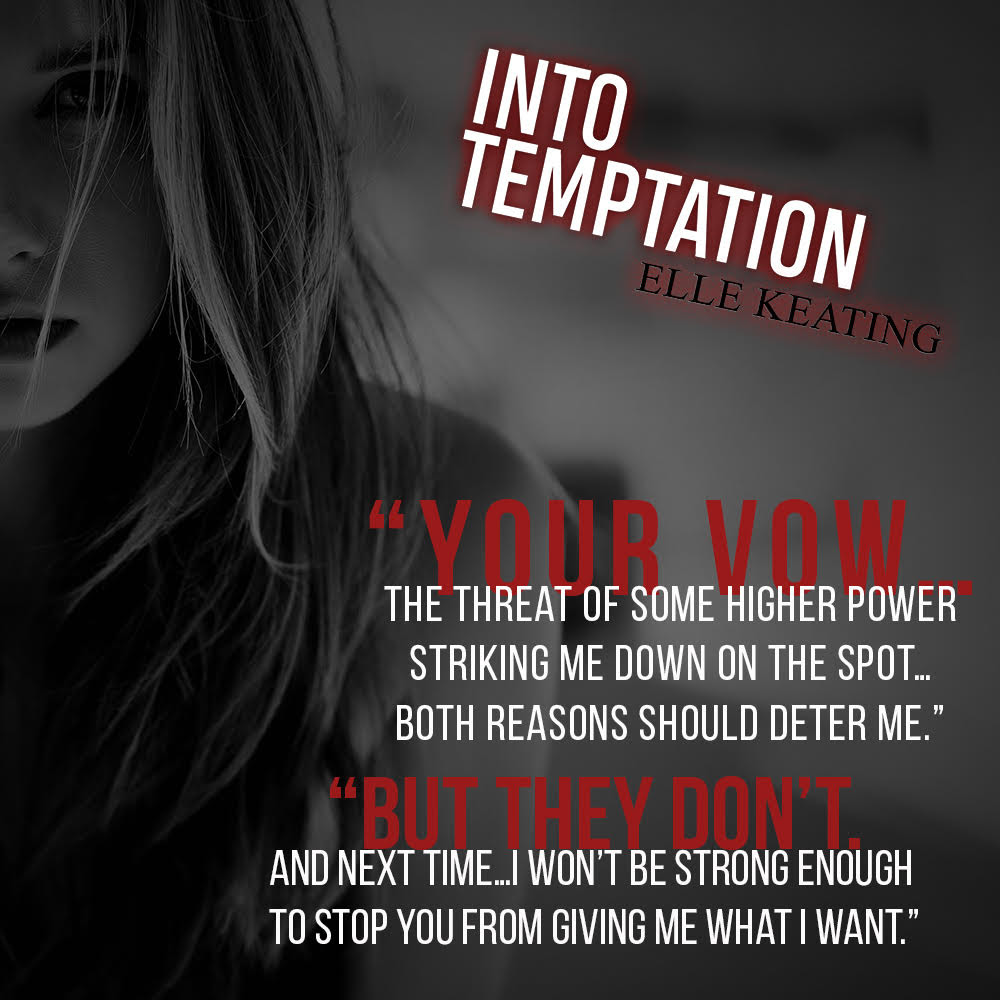 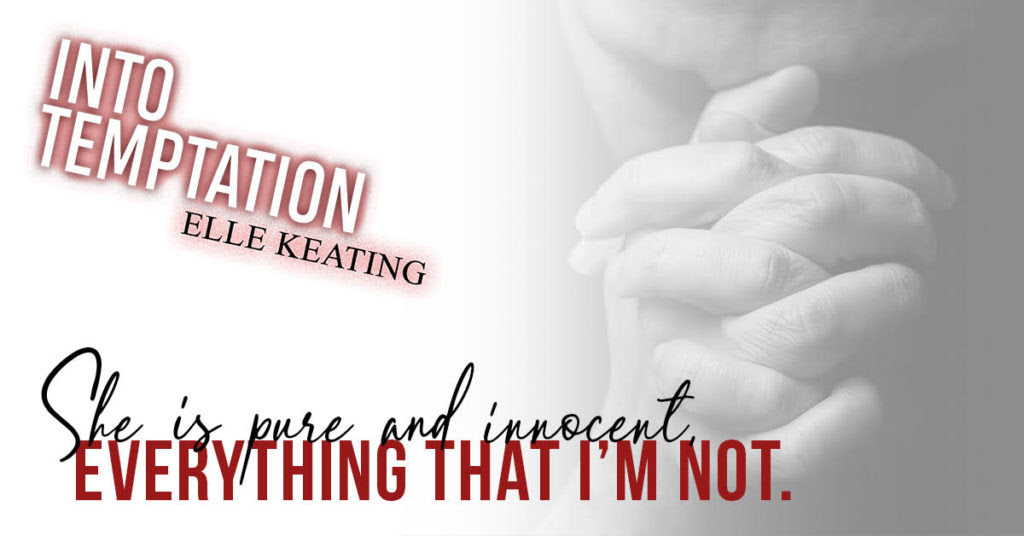 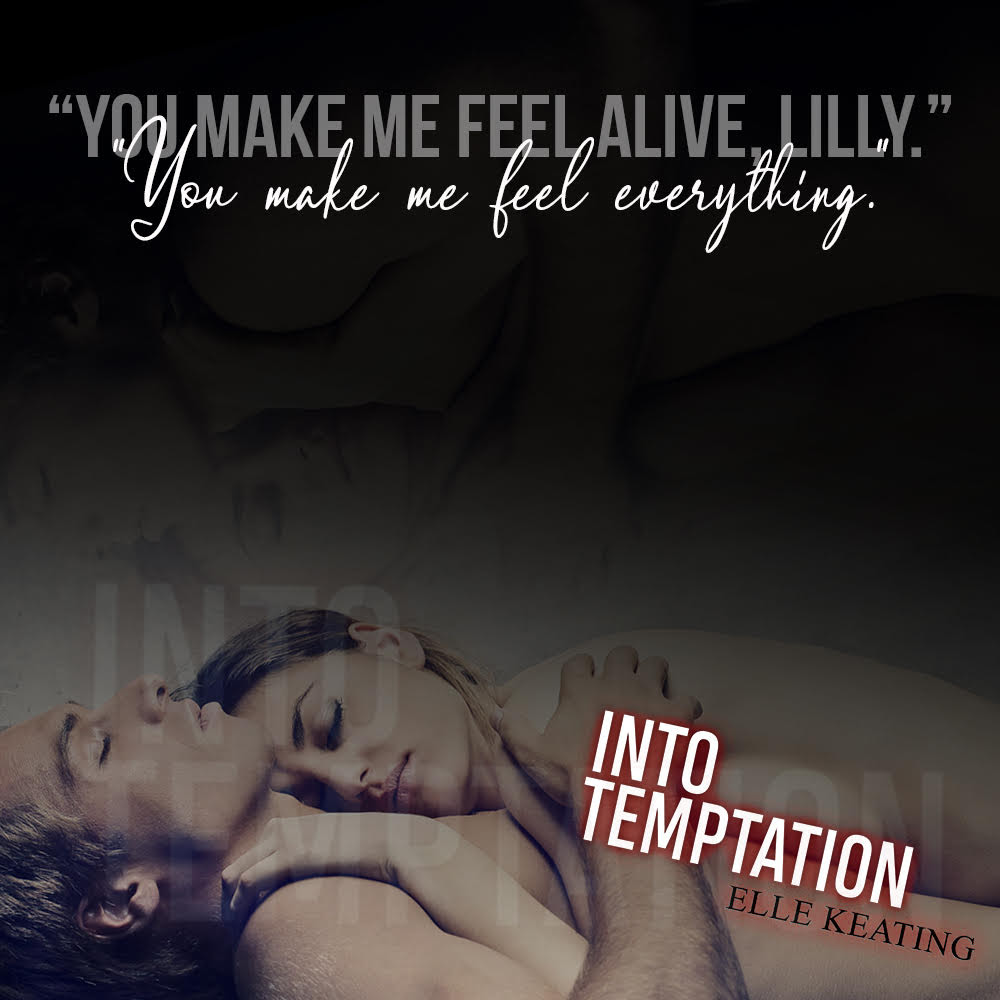