Today we have the blog tour stop for HIGH RISK by Siena Noble! Check it out and be sure to you’re your copy today! 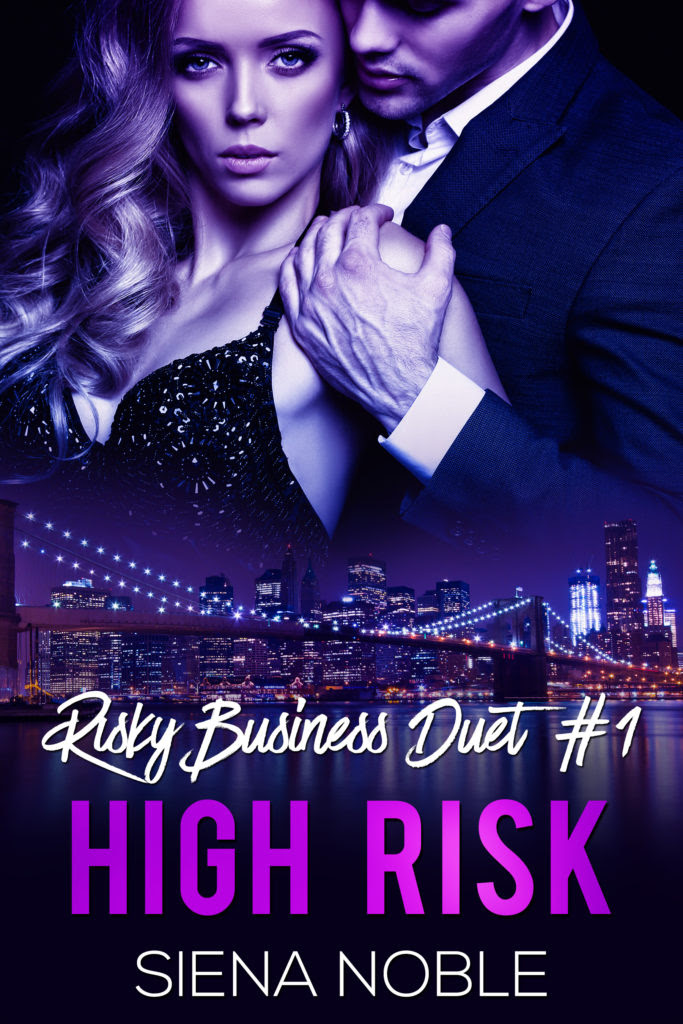 Caleb Martin. Lost prince of business royalty. The young airline mogul with a reputation for dominance in both the boardroom and the bedroom. But before he was worth billions, he was my first love, and my brother's best friend. We were supposed to grow old together... until a tragedy ripped us apart.

After six years I thought I'd finally moved on, but fate throws us together again. I try to tell myself he's just another client, futilely resisting the temptation to mix business with pleasure. But there's more than just our shared pain keeping us apart—lies and dark secrets that could destroy everything we've both build in the last six years. Giving in to temptation could ruin us... but is Caleb worth the risk?

“Okay… so if you don’t date, and I don’t date, then what’s this all about? Are you asking…” Suddenly, the pieces snapped together in my mind. I lowered my voice to a whisper. “Are you asking me to be your submissive?”

Caleb let out a breath as if he’d been holding it for a long time. “It sounds pretty seedy when you put it that way.” He chuckled slightly, and the corner of his mouth quirked up in a way that made my stomach do a backflip. “I’m not asking you to bend to my will or be at my beck-and-call. But if you want to find out if submission is really what you crave, then you should start with someone you know and trust. We know each other—or at least, we’re getting to know each other again. And I understand if I have to work to earn your full trust again, but if Friday night was any indication, clearly you still trust me with your body. And I don’t think it’s too arrogant to say that I know your body better than anyone else.”
“It is arrogant,” I said, my voice oddly breathless. But it wasn’t wrong, either; he did know my body better than anyone, almost even better than I did. Of course, that didn’t mean his proposal wasn’t utterly insane. “You’re serious about this? Caleb… you know there’s a million reasons why that couldn’t possibly work, right? It’d have to be completely secret, for starters; I’m not going to put this account—or God forbid, my job—at risk for anything, not even the best sex of my life. And it can’t last forever; I’m sure at least one of us will eventually get our shit together and want to start dating again.”

“Best sex of your life, huh?” His smirk widened; of course he would latch onto that. But his tone grew serious again. “I know it can’t last forever, and I would never want to put your job in jeopardy. You can trust me to be discreet. And to keep things simple in the long run, it might be better for the both of us to have a clean end to our arrangement around the same time as the pitch, in early May.”

My breathing was shallow as I stared at him. We were set to present to BlueSky the second week of May, just over six weeks from now. I knew this would be a sex-only arrangement—surely six weeks would be more than enough time for me to figure out if that kind of lifestyle was for me or not. And it wasn’t like I’d be spending every night with him. There was no way I’d be rearranging my entire work life and what little I had of a social life to accommodate him. But even still, could I survive a few weeks in Caleb’s bed without my juvenile infatuation for him resurfacing? The common sense part of my brain tsked at me. I was acting like I’d already agreed to this ludicrous proposal. Was I really that desperate for a decent fuck? 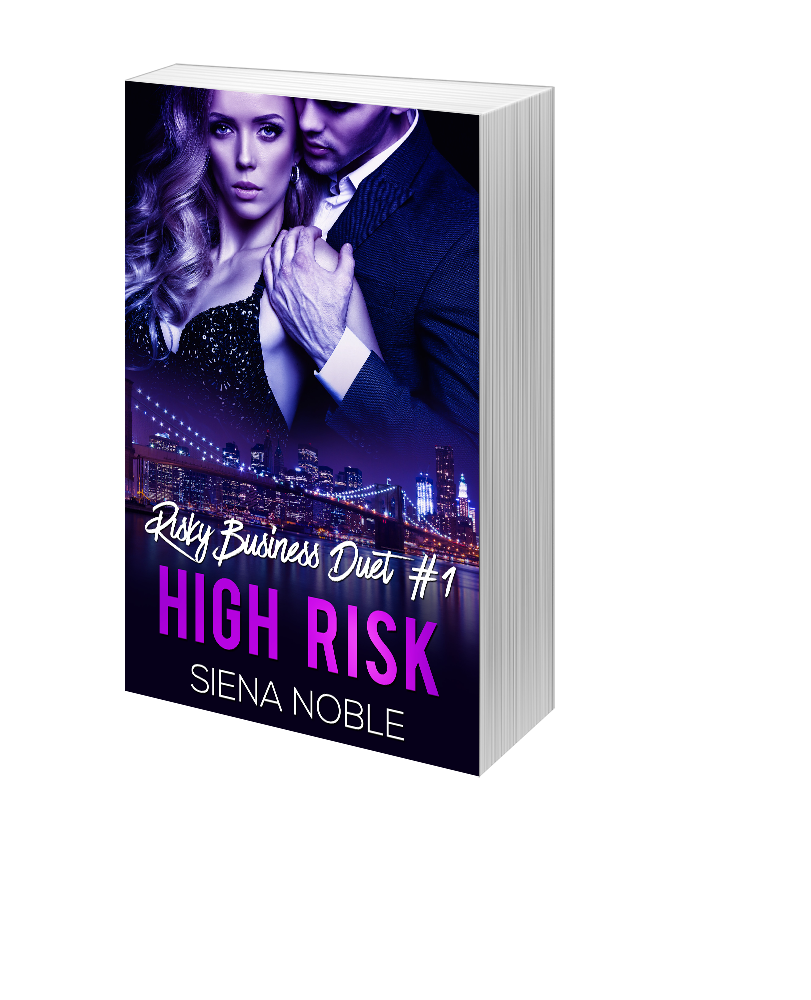 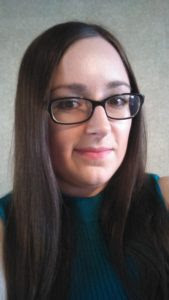 When she’s not busy reading, writing, binge-watching Game of Thrones, or doing a million other important things, Siena enjoys traveling, archery, and getting lost in the woods (also known as “hiking”). She and her better half/writing buddy/sometimes Sir/sex muse live together in Pittsburgh. Their dream is to relocate to the middle of nowhere and build a castle capable of withstanding the impending zombie apocalypse.