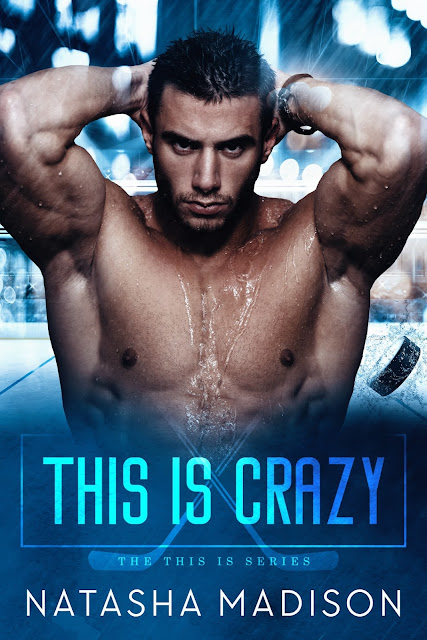 THIS IS CRAZY by Natasha Madison

THIS IS CRAZY
By Natasha Madison
June 11th
From the best selling series, Something So comes the spin-off This is...
Zara Stone
All my life, I’ve said I will never date a hockey player. I know better because I’ve seen and lived it all. My father is a hockey god, my brother is the captain of the most successful NHL team in the world, and my brother-in-law also plays in the league. Their lives are complicated, so I went in the opposite direction.
I fell in love with a scholar. But instead of proposing marriage, he broke up with me.
Three months later, I saw his engagement picture on Instagram. I couldn’t let him get away with that. No, it didn’t matter what, I was going to make that man see that I did not need him.
Evan Richards
I was in the running to pass my point record from last year, ready to claim the number one spot in the league. On top of my game, I was riding my career high wave.
Then, Hockey’s Princess, Zara Stone tweeted me. She wanted me to crash her ex’s wedding.
The worst that could happen? A PR nightmare. The best? A fun night with a beautiful woman.
It started out as a game—something I’m good at. Her crazy idea twisted into something I wasn’t looking for, something neither of us wanted.
When push comes to shove, one thing runs through my mind:
This is Crazy. Also, this is crazy right. 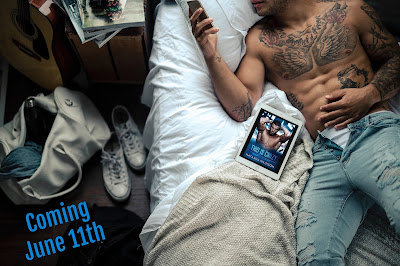