ROYAL'S LIGHT, the second book in the Fiann Company Series by Vanessa Ross is available now and FREE in Kindle Unlimited! 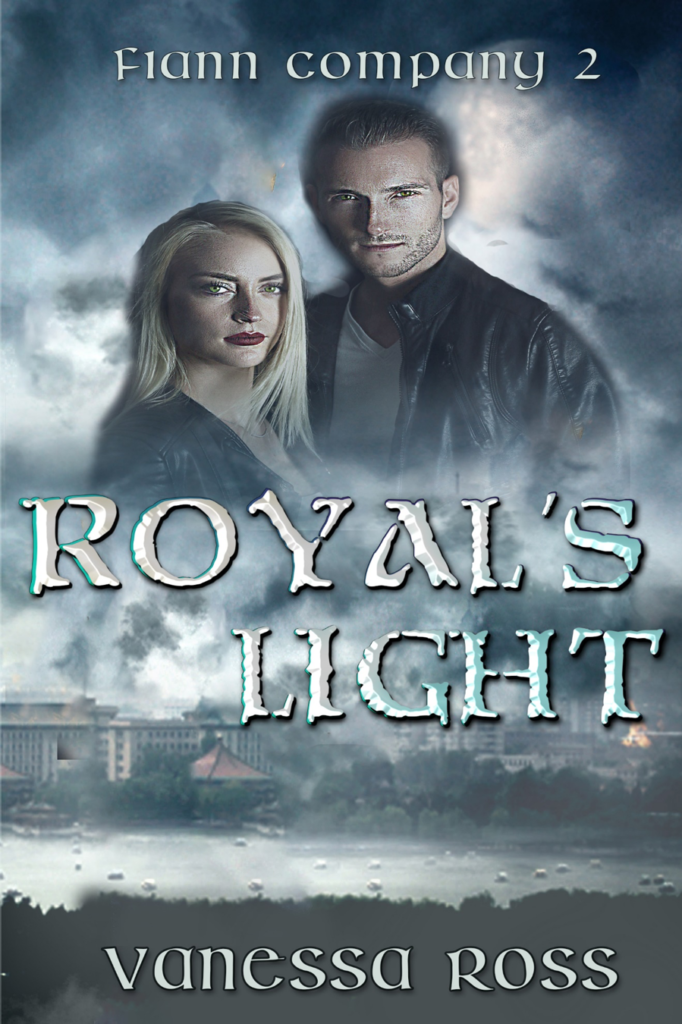 Separated from her family and clan with no hope to reunite. Evelina holds out hope the love of her life with find her. After a year of disappointment, she gives up. When her baby is stole by the man who swore to love her, the General of encampment promises her a better life and an opportunity for revenge. She must make a choice—stay a slave of revenge or find the truth behind Kendrix’s betrayal.

Kendrix traveled Europe with his band of supernatural warriors in a never ending search for Evelina and his people. When he sends the warriors on a mission to rescue a baby of prophecy, he is unaware of the baby’s parentage. Finding a report from the original camp, he discovers the General is getting married. The woman he swore to protect is in danger. He and his band of warriors check it out but are not prepared for what they find.


Read for FREE in Kindle Unlimited

Catch up on the rest of the Fiann Company Series 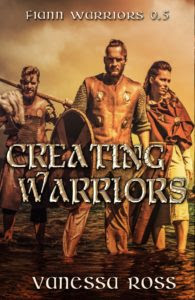 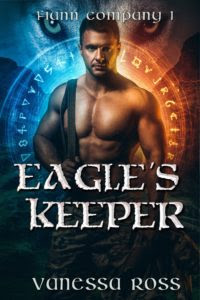 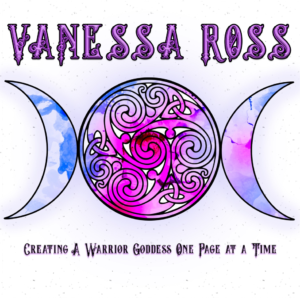 Vanessa Ross is a jack of all trades. She is an educator, counselor, service dog trainer, writer, mother, and wife. Her passion is assisting others that have fallen on hard times. She comes from a military family and loves her country. She started out as an avid reader because she was told she wouldn’t succeed as a reader due to her learning disabilities. Vanessa refuses to let her disabilities stop her and read 550 books the first year. Then she was told she couldn't write because she has dysgraphia, she had a new goal. She has published multiple books, in the paranormal romance and mythology genre. What is her next project you may ask, helping others achieve their dream. Through this journey Vanessa has met so many people that just need some help. She has started a non-profit publishing house, A Valkyrie’s Muse that focuses on assisting new and veteran authors navigate the world of self-publishing. She is currently running free writing workshops in Texas, for those that have been abused or have disabilities. Opening locations in other cities is currently in the works. To fund this altruistic venture, she gives 10% of her proceeds to the charity.