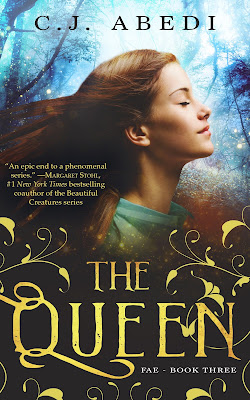 In the stunning conclusion to the Fae trilogy, Caroline and Devilyn fight to preserve their love despite dark forces threatening to tear them apart.“An epic end to a phenomenal series.” —Margaret Stohl, #1 New York Times bestselling coauthor of Beautiful CreaturesAs Caroline struggles to accept her rightful place as Queen of the Light Fae, her relationship with Devilyn, son of the Dark King, seems not only doomed, but dangerous. They know their connection is undeniable, but for others, their love is an insidious threat.Trapped in a plot concocted by the Dark King Alderon and his evil associate, Puck, Caroline must search her history and develop her own powers in order to survive. And as Devilyn’s father appeals to the Dark inside his son, Caroline fears Devilyn will succumb to those Dark instincts before they can defeat Alderon.Weaving together narratives from Caroline and Devilyn’s pasts as well as their present, The Queen finishes the fight between Light and Dark. Will Caroline and Devilyn’s love outlast the war? And will Caroline live to rule as the Queen of the Light?

Other Books in this Series 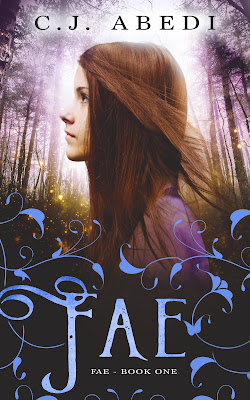 In this YA bestseller, optioned for film by Ridley Scott, the battle between Light and Dark is about to begin.
Caroline Ellis' sixteenth birthday sets into motion a series of events that have been fated for centuries. A descendant of Virginia Dare, the first child born in the lost colony of Roanoke, and unaware of her birthright as the heir to the throne of the Light Fae, it isn't until Caroline begins a tumultuous relationship with Devilyn Reilly that the truth of her heritage is revealed.
Devilyn is the only Fae who is both of the Light and of the Dark, and struggles to maintain that precarious balance to avoid succumbing to the power of the Dark within him. He is the only one who can save Caroline from those who would destroy her and destroy all hope for unity among the Fae. He promises Caroline that he will protect her at all costs, even when it means protecting her from himself. Told from the alternating perspectives of Caroline and Devilyn, FAE draws on mysteries, myths and legends to create a world, and a romance, dangerously poised between Light and Dark. 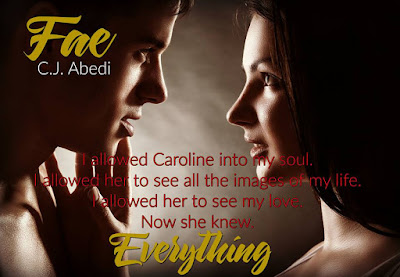 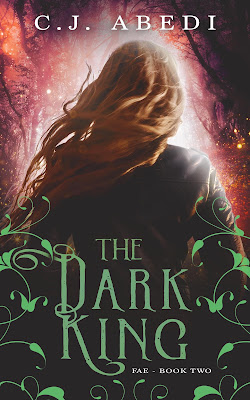 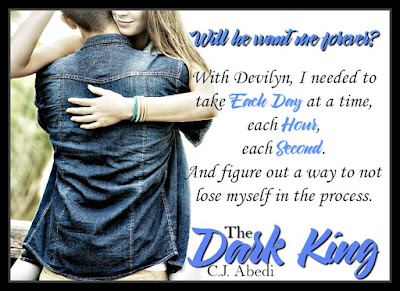 Colet Abedi has been an entertainment industry executive for over ten years. In addition to working on many television programs for NBC, ABC, FOX, and most cable networks, she is best known for her work as head writer for the telenovela serials American Heiress and Fashion House, the latter of which starred Bo Derek and Morgan Fairchild, on the FOX-owned MyNetworkTV. Abedi currently has a series in television syndication, Unsealed: Alien Files and has completed Five Souls, her first feature film. She is also the author of romance novel, MAD LOVE. Colet is a native of California, graduated with a B.A. in English literature from the University of California at Irvine, and currently lives in Los Angeles with her husband and three dogs. Jasmine Abedi is an entertainment attorney, and has worked with entertainment powerhouses such as Fox, NBCUniversal, ABC, MTV and E! for the past 14 years. She has also worn many different hats in the entertainment industry, with Executive Producer credits for the television programs Posh Tots and the pilots Club Bounce (TruTV), Divas (VH-1), and Life With The Clarks (CMT). In addition to writing, she has also partnered with a law school friend to create the natural cosmetic company Generation Klean, Inc. Their products can be found online at www.generationklean.com and at major retailers (Whole Foods, Fred Segal etc.) nationwide.
Goodreads / Facebook
Instagram
@coletabedi & @jasmine_abedi