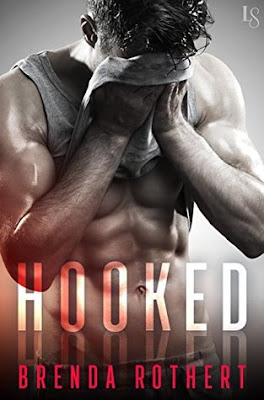 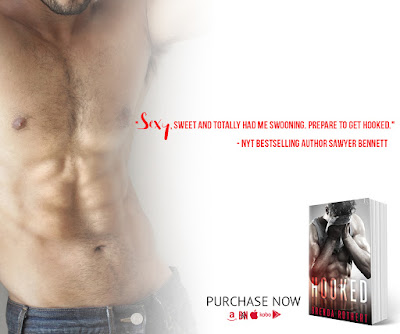 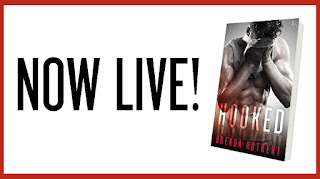 From the author of the On the Line and Fire on Ice hockey romance series comes a sultry novel featuring a brooding NHL player who’s hell on skates—and the no-nonsense woman who forces him to clean up his act.

Miranda: Even though I’m broke, putting myself through college, and working two jobs, I’m trying to make the best of it. Meanwhile, Jake Birch, hockey’s hottest bad boy, lives in a luxury hotel in downtown Chicago—and still complains about every little thing in his penthouse. But after I tell him off, instead of getting me fired, Jake requests me as his personal housekeeper. Then he starts flirting with me. Only I’m not flirting back . . . at least, I’m trying not to. Did I mention that he’s hockey’s hottest bad boy?

Jake: I’ve met the best woman at the worst possible time. Miranda is the fire to my ice—a sexy, charmingly candid spark who breaks down my walls and reminds me what it’s like to feel again. But I’m being forced to date my team owner’s daughter to keep my job, so I can’t be caught with Miranda. Still, we’re getting closer—until Miranda finds out about my “girlfriend.” And that’s not the only secret I’ve been keeping. But Miranda’s the one I want . . . even if she doesn’t believe me.

What a captivating read. This is my first book by Brenda Rothert and now I have to go back and read her other books.

This is a sweet romance with a bit of sadness and some witty fun thrown in.

Jake, a NHL Hockey Player (and a player himself), is staying at the Dupont Hotel while his apartment is being redone. In walks the maid, sassy Miranda who is not afraid to throw down some comments. She is working 2 jobs while putting herself through school. She lives in an apartment in Chicago, with her sister, Paige, who is going to school to be a vet. The two have a very tight bond.

The two strike up a conversation with a slow building relationship. Of course there are stumbling blocks. One being Hailey, the team owner's daughter who is a psycho and clings to Jake and what she thinks is a relationship with him. The other is a secret that Jake keeps from everyone about his brother.

As the story unfolds, we learn what happened to his brother, Dustin, and how it has caused him to be the way he is in his life.

Miranda is his shining life and she makes him a better person. She is not in it for the money or fame that comes with Jake, but for the person that Jake is.

Brenda Rothert is an Illinois native who was a print journalist for nine years. She made the jump from fact to fiction in 2013 and never looked back. From new adult to steamy contemporary romance, Brenda creates fresh characters in every story she tells. She’s a lover of Diet Coke, chocolate, lazy weekends and happily ever afters.
Website: http://brendarothert.com/
Facebook: https://www.facebook.com/authorbrendarothert/
Twitter: https://twitter.com/BrendaRothert
Pinterest: https://www.pinterest.com/brendarothert/
Wattpad: https://www.wattpad.com/user/BrendaRothert
Amazon: http://amzn.to/1TyGXds
Newsletter: http://brendarothert.com/subscribe/