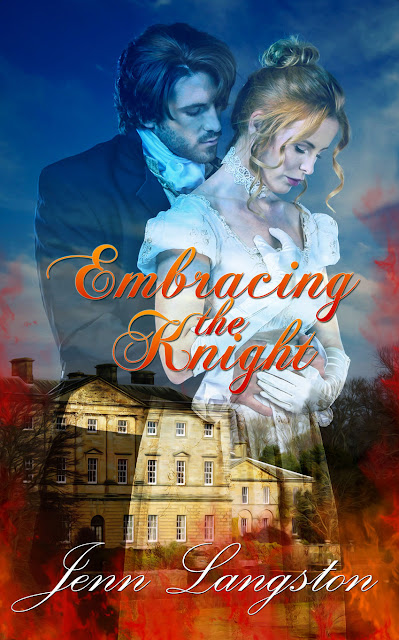 Blurb
Miss Claire Ashford knows exactly what she wants out of life — to marry for love. When she finds herself alone in the woods with none other than notorious rake Ian Michael Caldwell, Viscount Knightly, her chances of a proper match are ruined. He is willing to sacrifice himself for the sake of her reputation, but she is determined not to marry anyone out of obligation.

For years, Ian has wanted nothing more than to, one day, marry Miss Claire Ashford. When fate forces them into a compromising situation, he vows to do just that. In spite of every effort, she refuses his suit. Not one to easily give up, Ian drafts assistance from an unlikely source.

As her first season continues, Claire finds it increasingly difficult to keep her distance from Ian. His charm, and ability to stir feelings inside of her she didn’t know existed, makes it hard to remember why she refused him in the first place. With his relentless pursuit and her weakening resolve, she desperately wants to give in to him. However, after seeing he hasn’t changed his rakish ways, how can she trust him not to break her heart, again?

Excerpt
Claire stared at Ian’s backside and tried hard to keep her thoughts pure. For almost a full day now, she’d been awarded with the view, and combined with the man himself, her resolve wavered. Each hour it became increasingly difficult to remember why she disliked him.

Although their situation was miserable, Ian had kept the tone light. He made her remember all those good times they had shared as children. Back then, and most of the time, her brother had balked at having his younger sister tag along, but Ian had always been sweet. Then, he grew up.

Gratefully, she slid down, using a tree to balance her until making contact with the ground. She wanted to laugh at the change in herself. Not long ago, the idea of dirtying her skirts would have bothered her. Today, however, the cool dirt felt wonderful against her legs.

Ian followed suit across from her, bringing the bag he’d fashioned from her petticoat and laying it between them. After being deprived of food for so long, the idea of having another pear had her mouth watering.

“I don’t recall pears ever tasting so good.” She closed her eyes and sighed as she took a bite, savoring the juice on her tongue.

When she opened her eyes, she noticed Ian looking at her mouth strangely. He made no move to collect a pear for himself. Heat flooded her cheeks. Clearly, she had done something wrong.

He grabbed a pear and turned to stare in the opposite direction. “Yes. They are delicious.”

Silence filled the space between them as they finished their fruit. She moved her aching legs, although making sure to keep them covered by her skirt. This trek was exhausting, and she wasn’t sure how much more she could take.

“How much longer do you suspect before we reach London?” She rubbed her aching neck thinking about how nice it would be to sleep in a bed.

“It’s hard to say. Anxious to get back to Lord Higgins?”

She snorted, uncaring how unladylike she sounded. “The only thing I could possibly miss about him is his dancing. That man sure knows the intricacies of the waltz.”

“The waltz? Surely he can’t be better than me.”

The cocky grin he shot her made her smile as she shook her head. Ian’s charm seemed to come as natural to him as breathing. Her lips tightened as the merriment wore away. She’d never seen a woman who wasn’t susceptible to him.

“Considering we’ve never danced, I’m not a good judge.”
He climbed to his feet and held out his hand, a sparkle in his eyes. “Dance with me.” 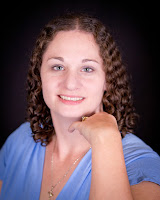 Jenn Langston is a writer and a lover of historical romances. She developed her love of reading romance novels at a very young age. What began as the simple joy of reading developed into a passion to write.
She lives in the beloved state of Texas where she was born and raised. With her husband, three beautiful children, three cats, and a ball python she has a full house. There is never a dull moment, but always time to read and write.
Author Links
FACEBOOK
TWITTER