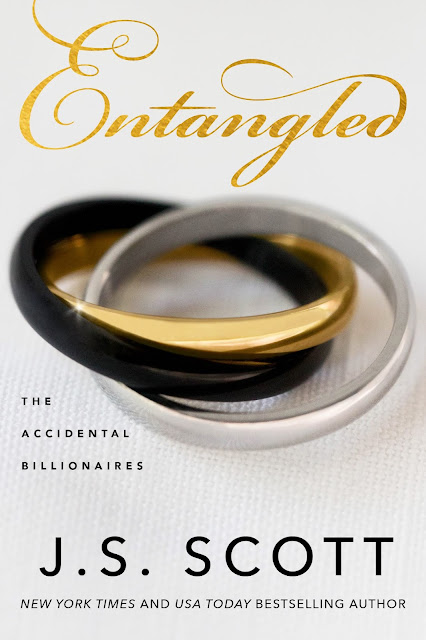 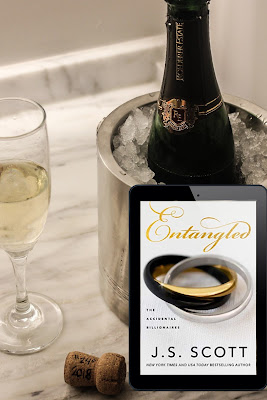 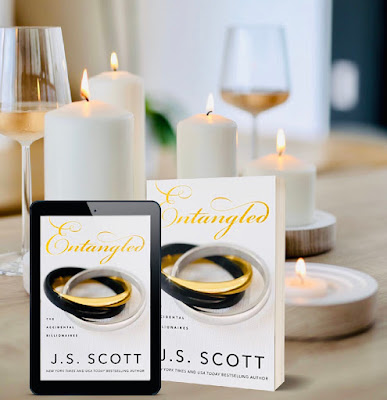 Aiden Sinclair was a commercial fisherman before he suddenly came into his billionaire inheritance—not that he’s complaining. Being a Sinclair does have its perks. But things were simpler before the money. He may have been dirt poor, but he loved his job and fully intended to always come back from the sea to his girlfriend, Skye Weston, so they could move toward something more permanent. Or at least that had been the plan…until he returned from a two-month fishing trip to discover she had moved away and was marrying somebody else. It tore his world apart.

Now Skye’s back in town after nearly a decade. She’s a single mother and just as beautiful as ever. However, for some odd reason, she appears to hate him, when it should be Aiden who wants nothing to do with the woman who dumped him. Unfortunately, more than nine years of separation have done nothing to put a damper on their white-hot chemistry. But even if those feelings are real, Skye has been keeping secrets. The truth of the past is about to come to light, and there is so much more at stake than just Aiden’s heart. 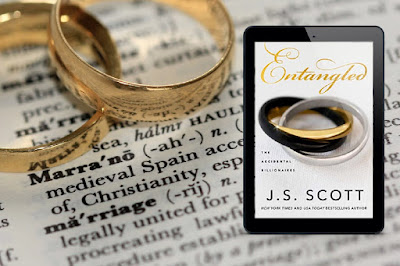