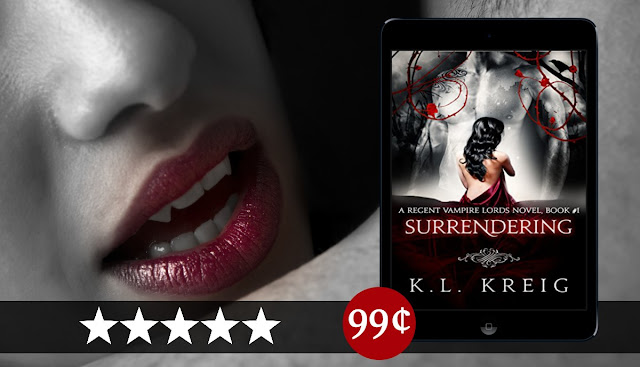 “I was completely enthralled with the story from the very beginning.” ~ Night Owl Reviews

Blurb:
“It’s best if we just keep this casual, Dev.”
To feisty, relationship phobic Kate Martin’s utter surprise, she isn’t automatically dismissed as a crackpot when she finally plucks up courage to walk into a police station, revealing what she’s seen in her dreams. But instead of making a simple statement and returning to her nice, quiet life, she finds herself the center of attention from both a psychotic vampire and the ‘investigative specialist’ who would die in order to protect her.
“You’re anything but casual, Kate. I want you and I always get what I want.”
Young women are disappearing across the country and Devon, Regent Vampire Lord of the Midwest, knows his centuries old archenemy has finally resurfaced. A break in his fruitless search is provided by the discovery of a woman who can not only see the missing in her dreams, but who ends up being his Moira, his Destiny. And she couldn’t have stepped into his world at a more inopportune time, for she is now the prime target for his nemesis.
Protecting her heart would prove to be her biggest challenge.
Devon may be the sexiest, most sinfully erotic man she’s ever met, and he stirs passion in her like no one else before, but he’s an entanglement Kate does not want or need. While it becomes impossible to deny their mutual desire, once the case is solved and the missing women are found, Kate fully intends to return to her boring life, alone.
At least that’s what she thinks.
**Contains graphic sexual content and harsh language. It is only appropriate for adult readers age 18+