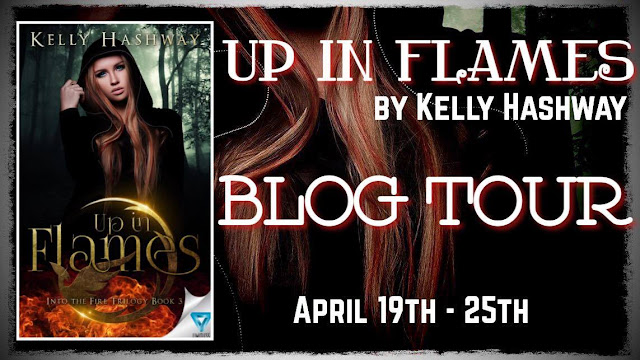 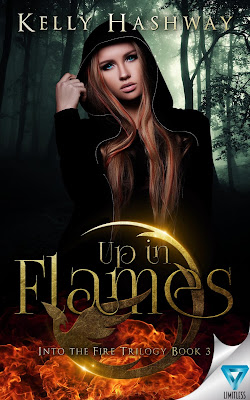 Seventeen-year-old Cara Tillman is in more danger than ever.

All around her, Cara’s fellow Phoenixes are being attacked. With no other choice, she and her group take the only option they have—call more Phoenixes out of hiding and wage an all-out war against the Hunters. But with the lines of loyalty blurred, and Phoenix secrets to be kept, there’s no guarantee anyone can be trusted.

Logan Schmidt walks the blade of love and obligation—and just one slip may end them all.

After stealing the Phoenix dagger and going into hiding, the Hunters are convinced Logan is one of their own. But with Cara’s memories recovered, her heart is set on Logan’s return. The problem is, she may be the only one who trusts him.

It isn’t long until Logan’s disappearance is noticed by his long-time friend, Anton Botas, who is more than just an outsider.
Though Logan trusts him, the Phoenixes do not, opening yet another fault line in their plans.

Where there is one, there are many.

Determined to end this once and for all, Cara and the others must destroy the Phoenix daggers—the only weapons able to kill her kind. But in a raging battle, Cara learns the awful truth about the relics. Destroying them may destroy the Phoenixes in the process.

Can Cara and her friends end this war, or is their future destined to go Up In Flames?


Up In Flames Excerpt

Nothing kills a mood faster than having your girlfriend’s entire family watch you make out with her. I’m not sure what it’s going to take to get them to trust me. I mean, I killed a guy tonight to protect Cara, and to protect their secret, yet they still look at me like I’m scum. I can’t help thinking if I wasn’t with Cara and came to them offering to help them stop the Hunters they would’ve welcomed the chance to have me on their side, fighting with them. But no. I’m not good enough for Cara, no matter how many Hunters I bag.

I pull away from Cara and lick my lip, which tastes like cinnamon. She looks me in the eyes and whispers, “I don’t care what they think. We belong together.”

“I know we do.” I get on my feet. If I’m going to face a mob of angry Phoenixes, I’d rather not do it on my ass. Thanks to Cara, I can’t feel any of the burns Jeremy gave me, but there are still faint red marks on my skin. Seriously, that guy has been nothing but trouble for me from the start.

“What do we do now?” Linette asks, her gaze shifting from me to Mrs. Tillman and back to me again. “I honestly don’t see why Logan would lie about this.”

“You don’t?” Garret yells, thrusting his arm out and pointing at me. “He wants to be with Cara and probably thinks this is the only way to do it. He made up a preposterous story that makes it seem like he’s good for Cara, but it’s nothing more than lies.”

“So you think I’m lying too?” Cara asks, moving away from me toward Garret. “You’ve known me for years. You’ve stuck up for me and bailed me out of trouble. So tell me why you’ve been a complete jackass since my rebirth.”

Cara turns toward her mother. “I’m sorry but that’s what he is. He used to be like...” Her voice trails off and I can’t help wondering if she was about to say Garret was like a father to her. I doubt Mrs. Tillman would be happy to hear that. She despises Garret almost as much as I do right now.

“I haven’t changed Cara,” I say. “There’s no reason to take your feelings for me out on her.” I look around the group because Garret isn’t the only one who seems to be questioning Cara. “I am what I say I am. If you don’t want to believe me, that’s fine, but believe Cara. She’s your family, and if you all continue to argue like this and divide instead of working together as a group, the Hunters will pick you off. I’ll do my damnedest to protect you all, but I can’t watch six Phoenixes all the time.”

Cara takes my hand in hers, uniting us against the glares of the others. No one says anything for a while. Then Mrs. Tillman steps forward and takes Cara by her shoulders. “I don’t know why I’m surprised. You’ve never been like the rest of us, not completely.

Her eyes move to mine, and she takes a deep breath before letting go of Cara and standing directly in front of me. I’m not sure what she’s going to do and it makes my insides lurch.

“You may think you’re special because you’re this new breed of Hunter, Logan, but you’re not.”

I open my mouth to protest, but she stops me by throwing her arms around me. She squeezes me tightly and I stand there, not sure how to respond. She steps back and tears fill her eyes. “You’re special because my daughter chose you. If you really are her protector, then understand you have the most important job in the world.”

“I know that. I won’t let anyone hurt Cara. The Hunters will have to kill me first.” 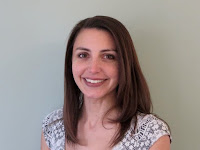 Kelly Hashway grew up reading R.L. Stein’s Fear Street novels and writing stories of her own, so it was no surprise to her family when she majored in English and later obtained a masters degree in English Secondary Education from East Stroudsburg University. After teaching middle school language arts for seven years, Hashway went back to school and focused specifically on writing. She is now the author of three young adult series, one middle grade series, and several picture books. She also writes contemporary romance under the pen name Ashelyn Drake. When she isn’t writing, Hashway works as a freelance editor for small presses as well as for her own list of clients. In her spare time, she enjoys running, traveling, and volunteering with the PTO. Hashway currently resides in Pennsylvania with her husband, daughter, and two pets.


Buy links for Up In Flames:
http://www.amazon.com/Up-Flames-Into-Fire-Book-ebook/dp/B01DCIQUX2